The 10 most expensive golf club memberships in the world

Does your butler have a butler? How big is your mooring in Monaco? We've found the golf courses for you. 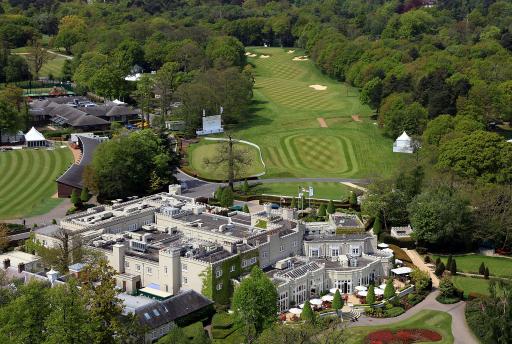 It's common to hear golfers moaning about membership costs at their local club and there's no doubt about it - golf is expensive.

To make ourselves feel better we decided to research where the world's richest swing their wrenches and found the most expensive memberships on the planet.

Here is a list of the ten most breath-takingly expensive ways to play a round of golf. We've taken into account the cost of joining and then playing over five years.

An absence of old fashioned dress codes and petty rules sees a forward thinking club in a country full of tradition.

With a variety of accommodation on offer to accompany  two courses of the highest quality there is something for everyone and the relaxed atmosphere may help shave a few shots off your score.

The 56,000 square foot clubhouse is decadent enough, but when you add a world-class golf course and spa to the mix you have something special.

Promoting itself as ‘the most exclusive private residential community in La Quinta’, the membership fees ensure only the financial elite can afford to bask in the Cali sunshine whilst navigating the immaculate course.

The first links course in the Middle East Region, the club has a stunning backdrop of the Arubian Golf.

Located  along the coastline, it offers five tee position on every hole and is the perfect harmony of natural views and man-made golf course.

Accompanied by a 5* hotel, the Address Montgomerie is sheer luxury on and off the golf course.

The championship course covers 265 acres and is seen as one of the most desirable golfing destinations in the world.

The club’s mission is to maintain the golf course at a standard comparable to the best courses in the world and to cater to golfers from all corners of the globe. At that price, you'd expect nothing less

Often touted as the best golf course in the country, the club has five layouts, two driving ranges and a reservoir which apparently "looks like the Thames in the summer".

Accompanied by world-class dining, the club prides itself on its excellent service.

Billed as South Africa’s premier golf resort, with all three courses rank inside the top 20 in the country.

You have to own a house on the property to be able to gain membership, but the cheapest way in is to buy a six-week timeshare on one of the smaller homes, which will cost you £40,000.

Designed by South African golfing legend Gary Player, the links course is ranked number one in the Rainbow Nation.

Stunningly beautiful, the club also boasts a state of the art academy and two club shops. 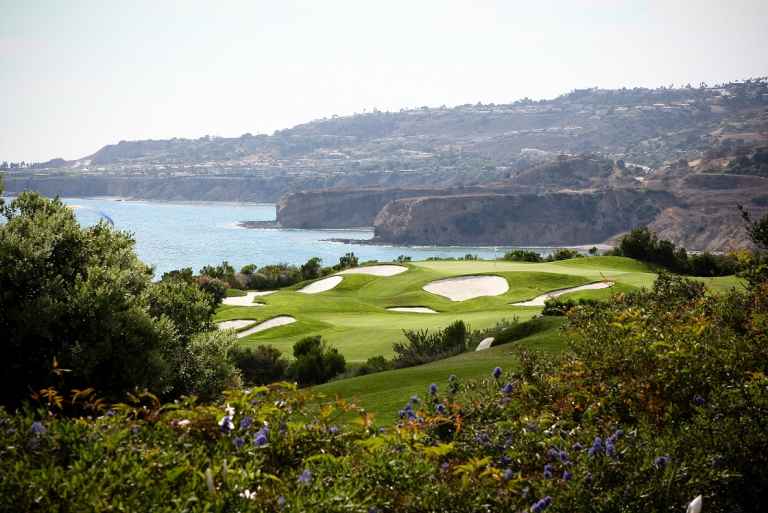 When you hear Trump youmay get quality, and definitely cost. This luxury golf course offers all the amenities just 30 minutes from downtown Los Angeles.

Situated on jagged cliffs offering spectacular views, the course is designed to test the best golfers while also allowing high-handicappers to enjoy their outing.

Championing its world-class cuisine, the club has three restaurants to fuel your round. If you played 18 holes every day for five years, each round would cost you £67.88. Bargain!

Founded by Jack and Barbara Nicklaus, the idea behind the club was to offer its members a world-class golf course with the highest standards of quality.

There are estate homes, villas and cottages surrounding the course, allowing those with a few spare quid to return home to the most indulgent surroundings after playing a top-quality course.

Wentworth boasts three championship courses, it hosts the BMW PGA, and the European Tour uses it as its headquaters - and the club knows it.

“I think it’s one of the most stunning settings for professional golf there is on the planet.”– Tim Finchem, Commissioner, PGA Tour

With a statement like that you know it’s going to be high quality…and also humorously expensive.

Costing around £160 million to build, the club boasts amenities such as an on-site heliport, yacht services and numerous spa services.

Having staged multiple PGA events, the clubhouse is excessively luxurious and the golf course is of the highest pedigree. If you played one round a week over the five years, each round would cost you £922.