In the Bag: Alejandro Ca 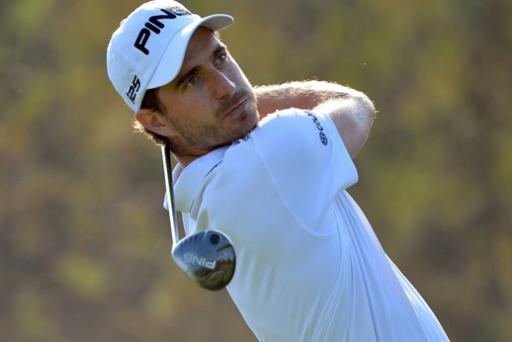 The 31-year-old Spaniard, who last tasted victory eight years ago at the Russian Open, carded a final-round 70 to claim a commanding five-shot win on 19-under.

Now enjoying some of the greatest form of his career following several top-tens and not missing a cut in his last 16 events, Cañizares doesn't believe the hat-trick of career wins is too far away.

"It's been a long time since the last win,” he told the European Tour.

“It felt like it was never coming but this week I played great, some of the best golf of my career. I hit good shot after good shot and kept my focus.

"I was very accurate and solid with my irons. I left myself lots of chances and although I did not make all of them, the first day was the key. I putted great the first day, shot ten under and just kept pushing on.

"Hopefully this is the first step for a little bit of improvement in my career. I have some stuff to work on and hopefully I improve little by little to the point where I can play golf as naturally as I did this week."

Cañizares was pin-point accurate with his new PING i25 irons as indicated by topping the greens in regulation chart for the week at Golf du Palais Royal on a solid 77.8%. He was also accurate off the tee with his relatively old-school PING G15 driver, finding 80.8% of the fairways.