In the Bag: Geoff Ogilvy 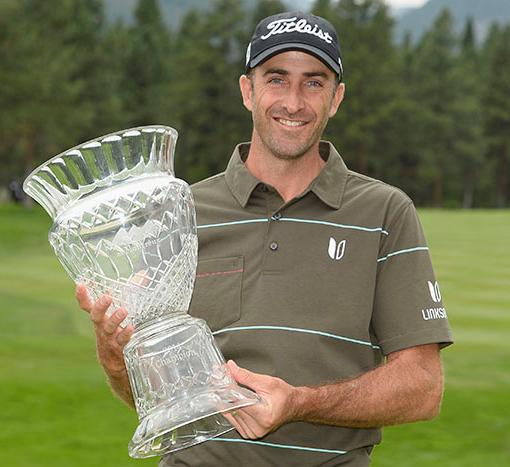 TITLEIST staff player Geoff Ogilvy claimed his first title on the PGA Tour in more than four and half years following modified stableford points glory at the Barracuda Championship.

The eight-time PGA Tour champion took full advantage of the world's elite teeing up at the WGC-Bridgestone Invitational with a five-point win on 49 points at Montreux Golf & Country Club.

With the win, the 37-year-old Australian qualifies for this week's US PGA Championship as well as the Tournament of Champions event in Hawaii in January 2015.