In the Bag: Mikko Ilonen

We take a look inside the Nordea Masters champion's bag 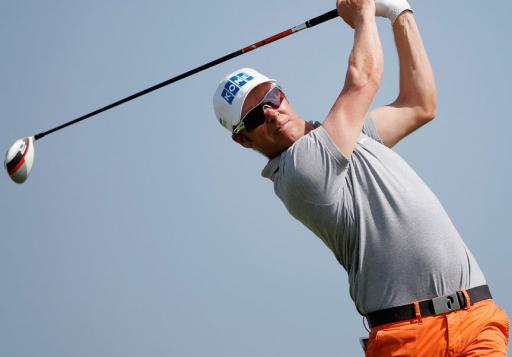 After enduring two runner-up finishes in the space of a two months, Mikko Ilonen made it third time lucky by storming away with the Nordea Masters at the weekend.

A solid 3-under 69 final round, which followed impressive rounds of 63 and 65, ensured a 21-under total and three shot victory margin over Sweden’s Jonas Blixt.

“It’s pretty special - I could feel a lot of support from Finland, especially today," said Ilonen, who had a long association with European Tour Course, Linna Golf, in Finland.

Ilonen, who had been a runner-up in Morocco before finishing second to red-hot Brett Rumford in China already this season, was delighted with the way he dealt with those disappointments.

“To bounce back this soon is really good,” he continued. “It’s really satisfying, but the show I saw in China - I didn’t lose the tournament, Brett won it, so hats off to him.

“It’s been a long time [since I won] but I haven’t forgotten how it felt. In life there are ups and downs and I’ve found a better balance now. Life is good, my family is good and golf is alright, so I can’t complain.”