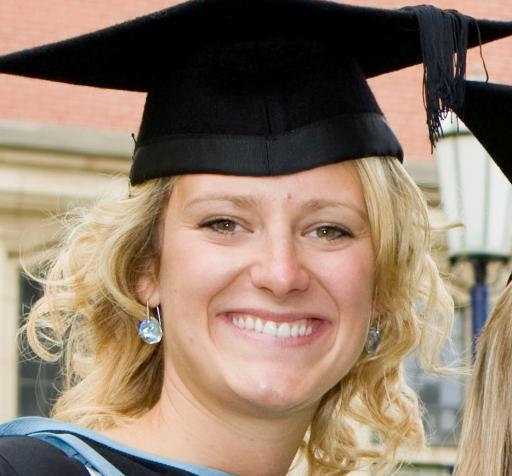 A PGA graduate from Birmingham University has secured the role of 2018 Ryder Cup project supervisor for the Paris National course in France.

But the 21-year-old bilingual student revealed she only applied for the post speculatively, having only just completed her course.

“I applied for the job never expecting to get it as so many people in France have got AGMS degrees,” said Eleanor.

“I start in October and I’ll be overseeing the co-ordination of all of the projects linked with the event, including encouraging 100 new golf clubs and making the sport more financially accessible for everyone. There will be so much going on. It’s incredible to think I have this job.”

Prior to landing the post, the Geneva-born former student worked for Elite Coaching Golf Academy in Evian-des-Bain - home of the Evian Masters.

“I never aspired to be a Tour player. I made it to my county team but that was as far as it went,” added Eleanor, one of six women to graduates.

“The lifestyle and the standards required to become golf pro were not what I wanted to attain. But I knew that the AGMS course was exactly for me and thankfully it has led to a Ryder Cup role.”