Greens at TPC Sawgrass suffer ahead of Players Championship 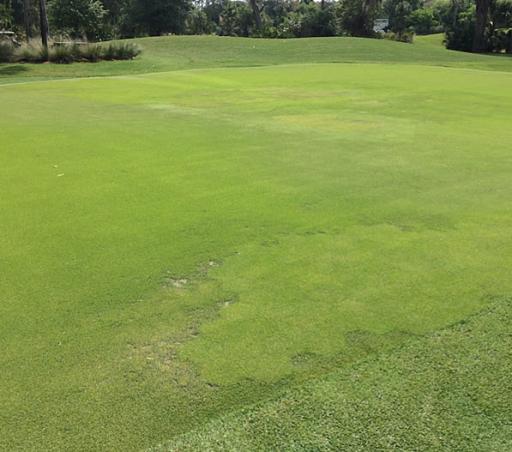 THERE'S  barely a week until the first competitor tees off at TPC Sawgrass for the Players Championship but the greens on the usually immaculate course are in shocking condition.

A memo posted on the Tour-players only website on March 27 said greens on number 4, 9, 11, 12 and 14 were “negatively impacted by (a) misapplication of a product to help manage density and root development during the colder, winter period.”

Temporary greens were put into play on March 28th at the 4th, 9th, 11th, 12th and 14th and the panic button was pushed on 14th April when the Stadium Course was closed to speed up the recovery.

Two weeks of warm weather has helped the groundsmen out but unfortunately many of the greens affected are the smallest on the course.

The competition is the flagship event on the PGA Tour, known unofficially as the 'fifth major', and organisers will be doing everything possible to get the greens in working order.