KBS is the leading shaft innovator in golf and the brand's shafts are used by some of the biggest names on the PGA Tour. 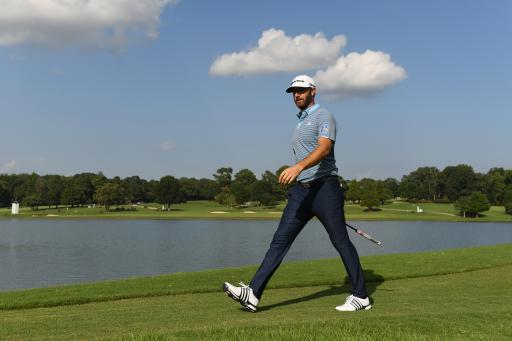 Leading golf shaft innovator KBS - the first single branded shaft company to offer a full set of options across the bag - delivered 25 global Tour victories during the 2020 season and golf's most sought-after shaft supplier are now in the bags of some of the biggest names in golf, including winners of all four of golf's major championships.

When World No.1 Dustin Johnson claimed his first Green Jacket at Augusta last November, the American had KBS Hi Rev 2.0 shafts in his wedges, as he dominated the field to win his second major title.

We've picked out the 10 biggest names on the PGA Tour who currently have a KBS shaft in their bag, so check them out in our list below.

For more information on the full KBS shaft line-up, vist their website.

NEXT PAGE: Take a look at the revolutionary KBS 1 One Step putter shaft!