Tiger Woods will win another major, according to overwhelming majority of pros in new poll. 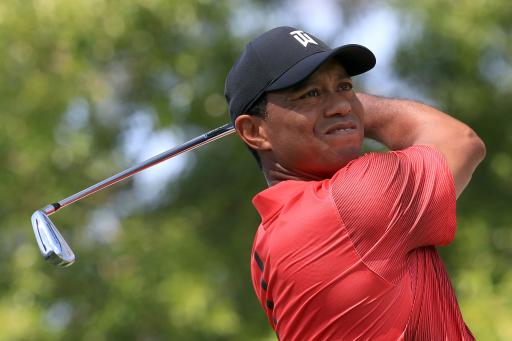 Tiger Woods came agonisingly close to landing major number 15 this season, but his peers believe it's only a matter of time until he clinches it for good.

A staggering 90% of fellow Tour pros surveyed in an anonymous poll in the October Issue of GOLF think Woods will win another major.

Quizzed whether Woods would win another event on the PGA Tour, a whopping 98% voted in favour of that happening.

One player said of Woods winning another major: "A year ago, I'd have said no chance. Now, that's in doubt."

The poll also revealed that nearly half of Tour pros had witnessed cheating happening during rounds. Click here fo more.

Woods raced to the front on day one of the BMW Championship with a blistering 62 - his lowest first round on Tour since 1999.