PGA Tour fans will return at Bermuda Championship in October

PGA Tour fans get a green light to return to the golf course at the end of October... 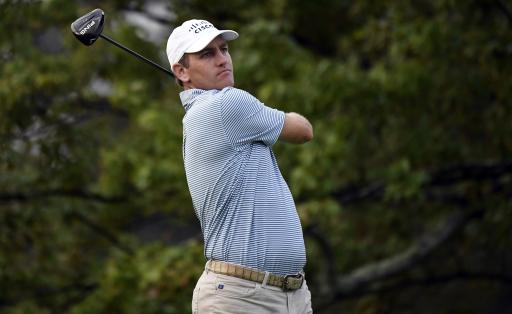 For the first time since golf's return during the coronavirus pandemic in June, a limited number of golf fans will be able to return to the PGA Tour when the Bermuda Championship tees off at Port Royal Golf Course from October 29 to November 1.

A daily allowance has not yet been determined, but a decision will be reached by Bermuda's public health authorities in the coming weeks.

The island has had just shy of 200 confirmed cases and nine deaths as a result of the COVID-19 pandemic.

All golf fans on site during the tournament will be required to take a temperature check on arrival and also wear face masks as is common everywhere these days. Social distancing will also be enforced and hand sanitisers will be located on site.

"Being the first PGA Tour event to welcome spectators on-site is a milestone the Bermuda Championship is proud to have achieved."

Brendon Todd will be back to defend his PGA Tour title following his emphatic four-stroke victory there 12 months ago.

The American then went on to win again two weeks later at the Mayakoba Golf Classic to mark his third career PGA Tour title.

This year's tournament has received an additional $1 million prize purse taking it to $4 million, and the event will now also offer full-field status on the PGA Tour due to the cancellation of the WGC-HSBC Champions that was scheduled to take place in China.