PGA Tour strikes $2bn deal with Discovery for TV rights - could this spell the end for Sky?

Sky Sports has a contract to show the PGA Tour until 2022. 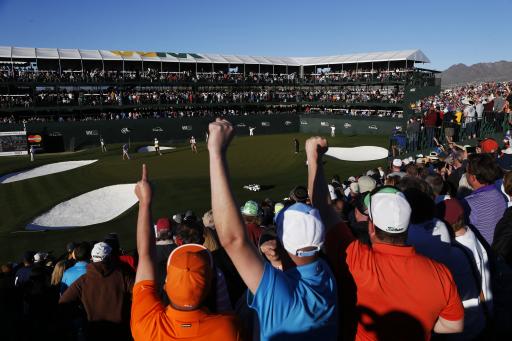 The PGA Tour has signed a $2 billion deal with Discovery for its television rights from 2019 until 2030.

The agreement puts question marks over Sky’s ability to broadcast the Tour following 2022, when its current partnership expires.

Discovery - a conglomerate that controls Eurosport - will work in cohorts with the PGA Tour in dealing with broadcasting outside the US.

Sky, who have lost the rights to show the PGA championship and is currently fighting over Masters coverage, would have to sub-license from a direct rival to continue showing the PGA Tour.

Jay Monahan, the PGA Tour commissioner, said: “This is an exciting next step which presents a tremendous opportunity to accelerate and expand our media business outside the United States, better service our international broadcast partners, and drive fan growth with a deeply experienced strategic global partner.

“Since 2007, the PGA Tour has negotiated all of its non-US broadcast rights deals on its own. The alliance between Discovery and the PGA Tour will capitalise on the two organisations’ expertise in managing international multi-platform rights and launching the new digital service.”