According to GolfDigest, the PGA Tour will announce this week that action will resume in June. 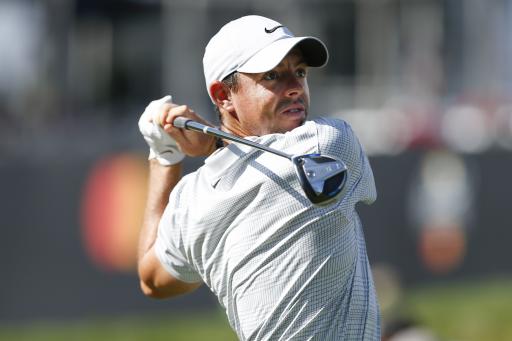 Sources have told GolfDigest that this week, PGA Tour officials will announce plans to resume the tour on June 11-14 at the Charles Schwab Challenge.

The PGA Tour season came to a halt when The Players Championship was cancelled after the opening round, due to the ongoing fight against the worldwide spread of COVID-19.

According to GolfDigest, players will return to action in June, but it is likely that spectators will not be allowed to attend for the tournament at Colonial Country Club.

It was also reported that spectators will not be able to attend other tournaments in June, as the Tour looks to follow government guidelines, but plans are in place for spectators to return when it is deemed safe to do so.

GolfDigest sources claim that PGA Tour officials spoke with the Players Advisory Council during a conference call on Tuesday, whilst a memo was also sent out last week to the players to let them know when they planned on resuming competition.

The RBC Canadian Open was originally scheduled for June 11-14, but sources say that the tournament will be cancelled to make room for the Charles Schwab Challenge and a host of other tournaments to follow.

With the US Open now moved to September, the PGA Tour are supposedly planning on scheduling another tournament in its place for June 18-21.

GolfDigest also revealed the latest schedule scenario according to their multiple sources, in which all tournaments - except the WGC-FedEx St. Jude Invitational - will be played with a field of 144 to 156 players to make up for lost playing opportunities:

NEXT PAGE: The Masters set for November, US Open moves to September