Woods won't be inducted into the World Golf Hall of Fame until the week of the Players Championship in March 2022... 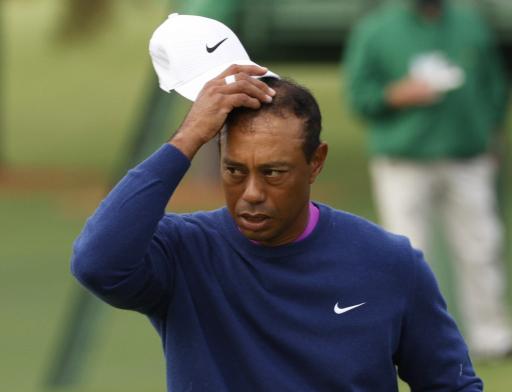 Tiger Woods will be forced to wait to be inducted into the World Golf Hall of Fame until the week of the Players Championship in March 2022.

Woods, who turns 45 on December 30, was elected to the Hall’s Class of 2021 along with LPGA great Susie Maxwell Berning, former PGA Tour Commissioner Tim Finchem and female golf pioneer Marion Hollins (posthumously), in a March vote.

All four inductees were initially due to be inducted on March 8 on the Monday of the 2021 Players Championship, however, due to the coronavirus pandemic, they will now have to wait one more year.

The four inductees will bring the World Golf Hall of Fame member total to 164, and the ceremony will take place at TPC Sawgrass - the home of the PGA Tour's flagship event of the year, The Players Championship.

“Given the uncertainties of the COVID-19 pandemic, moving the ceremony back a year will give us a better opportunity to properly recognize and honor this important class,” said Greg McLaughlin, chief executive officer of the World Golf Foundation.

“We look forward to shining a light on their achievements and inspiring future golfers around the world through this ceremony and celebration.”

Woods has won 15 major titles, which lies three behind record holder Jack Nicklaus, and he is currently tied on 82 PGA Tour wins alongside the great Sam Snead.