TaylorMade P790 iron review: the iron that is designed to do it all 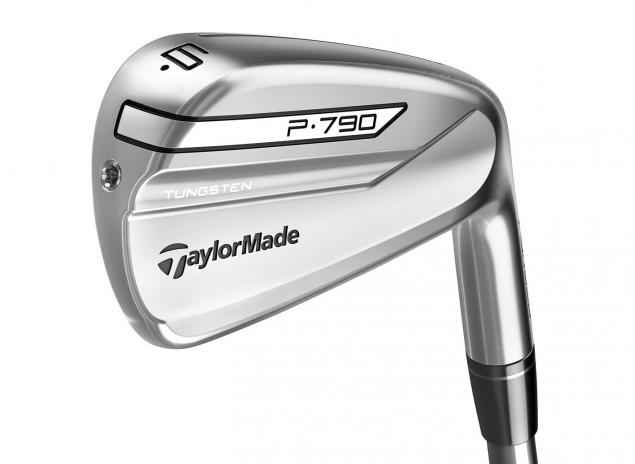 There was a gaping gap in the TaylorMade iron line-up. You had the player irons, and then the game improvement irons. It was only a matter of time.

Medium topline and sole, with a stunning overall aesthetic. Looks like a bulky bladed iron sat behind the ball. Beautiful to look down on and have hanging out the bag. Our only issue is the visible screw on the toe, which is where they inject into the cavity.

Does just what TaylorMade says it would. Looks superb and offers decent levels of playability, while SpeedFoam Technology and WrapFace hollow body design offers brilliant distance and forgiveness.

Looking at the numbers, it sits closer to the M1 and M2 irons regarding distance than the P770s.

The material injected into the cavity is soft and flexible, which TaylorMade says gives them a significant advantage over PXG, who inject a hard plastic into their irons.

Naturally flies high off the face, but we found it simple to manipulate flight of the ball.

Related Articles
Which clubs helped Tommy Fleetwood to ANOTHER win at Nedbank Golf Challenge?
Golf is BANNED for Gareth Bale at the FIFA World Cup: "We're here to do a job"

This should be a very popular iron for TaylorMade going forward. Boasting stunning aesthetics, the P790 also hits the heights regarding distance and forgiveness. A masterful jack of all trades.