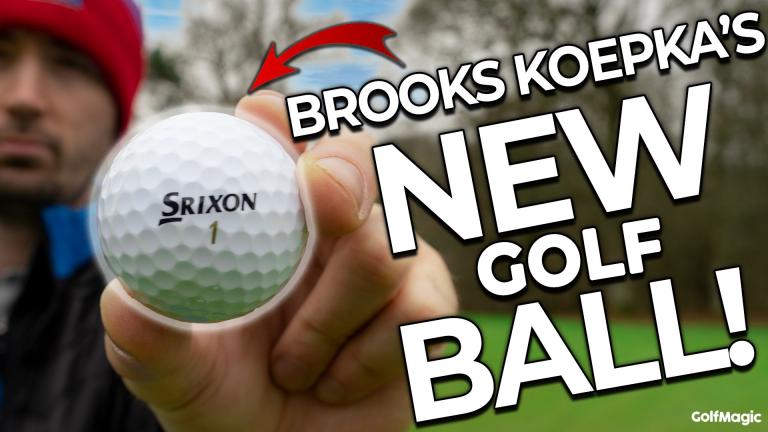 - The new Srixon Z-Star Diamond delivers with fantastic feel, distance and ball speed.
- The feel from the putter face is a bit firm and similar to previous models.
Our score:
Overall:
5
PRICE: £39.99 YEAR: from 2022

Brooks Koepka signed a new equipment deal with Srixon at the end of 2021 and this was one of the biggest player moves in recent years.

In terms of ball speed and spin rate, the Srixon Z-Star Diamond produces consistent numbers in both departments, similar to its predecessors.

This new ball has been built with a FastLayer Core. They are soft in the centre but become harder on the edges. The ball suits players with faster swing speeds.

In this way, the Srixon Z-Star Diamond golf ball is suited to tour players and should be avoided by mid to high handicappers.

This ball could be the direct competitor to the Titleist Pro V1 in 2022 due to the consistency of data that Alex found at Silvermere Golf Club.

The main qualities lie in the spin rate and the sound and feel off the clubface. These are the key improvements that have been made by the brand.

The only concern that Alex notices is with putting. The ball feels firm which is a similar characteristic to the Z-Star XV.

Nonetheless, this brand new ball could be the best of 2022. The ball speeds and distances are fantastic and the feel is pure.