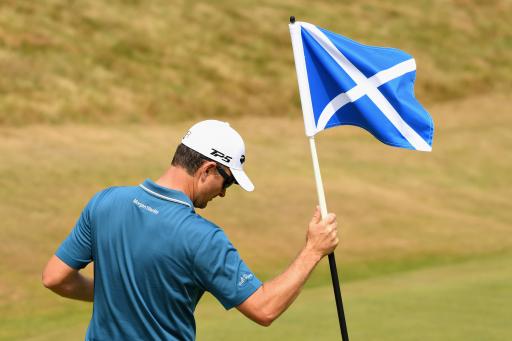 Aberdeenshire's Newmachar Golf Club is in a race against time to keep its doors open following a "worst case" scenario of £1.3 million worth of debt by the end of 2019, according to the Press and Journal.

The club, which boasts on its website as having "the best facilities in the Aberdeen area", has reportedly encountered "much bigger and more diverse" problems than initially thought.

According to the Press and Journal's report, club bosses spent £620,000 when upgrading the golf club's driving range but that was £220,000 more than had been budgeted.

It is estimated the club is now looking at a worst case scenario of being £1.3 million in debt by the end of this year.

"After taking time to assess things since being appointed chairman at the start of October, it has become clear the issues we are facing are much bigger and more diverse than was initially thought," Newmachar GC chairman Gordon Angus told The Press and Journal.

"The good things is that we now have a clear picture and can work on a way forward."

He added: "What we need to do now is get the club back to a cash positive position, and together we are working towards achieving that."

Newmachar GC, which has hosted Europro Tour events before, has two impressive golf courses to offer its golfers with the Hawkshill that opened for play in 1990 and the Swailend that opened in 1997.

Last month, GolfMagic reported an increasing number of golf clubs closing down in the United Kingdom as a result of lack of memberships and soaring costs to maintain courses - READ HERE.

That picture was painted even clearer when KPMG released its annual report earlier his week revealing how golf memberships in Great Britain and Ireland have taken a nosedive since 2017 - READ HERE.