Golf memberships take a NOSEDIVE in Great Britain and Ireland 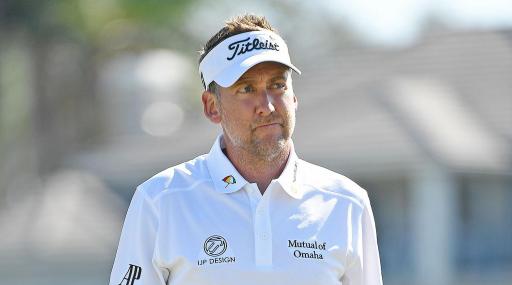 England lost 10,688 registered golfers between 2017 and 2018, according to the annual KPMG Golf Participation Report for Europe.

In total, the new KPMG report released this week has disclosed how Europe lost just shy of 25,000 registered golfers between 2017 and 2018.

Where England is concerned, despite adding 16 registered courses to take its total to 1,888, the country's registered number of golfers has dwindled from 655,839 to 645,151.

However, England still has the largest number of registered golfers anywhere in Europe.

But despite the declines in Great Britain and Ireland, KPMG's annual report did declare how the European golf market has remained stable in 2018, with no substantial changes in the overall supply and demand figures.

Overall participation in Europe has reportedly remained stable since 2015.

"When taking a closer look at Europe’s golf markets, 54.5% of local golf associations indicated that the level of participation in their country in 2018 had either stabilised or increased," said KPMG's statement.

KPMG analysed the relevant data compiled directly from the respective golf associations across 46 countries on the continent.

The key highlights of KPMG's annual report are available in PDF format upon registration and free of charge on the company's website.