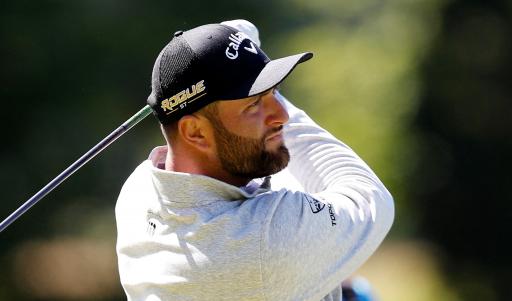 The world's best golfers head to the Genesis Scottish Open at The Renaissance Club in North Berwick this week, a tournament that is co-sanctioned by the DP World Tour and PGA Tour.

With that strategic alliance firmly in place to go up against the emergence of a controversial LIV Golf circuit backed by Saudi billions, the field is arguably the strongest that has ever assembled for a regular event on the DP World Tour.

The controversy this week has surrounded the reinstatement of a number of LIV Golf players into the Scottish Open field such as Ian Poulter, who won his legal challenge against the DP World Tour.

Next Page: Viktor Hovland suffers yet more luggage chaos at the Scottish Open