Brandt Snedeker: In the bag of the Wyndham Championship winner 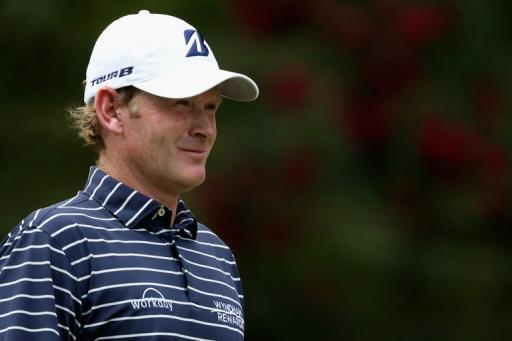 Brandt Snedeker landed his ninth PGA Tour title with a three-stroke victory at the Wyndham Championship.

Snedeker, 37, birdied the final hole to finish 21-under and three clear of Webb Simpson and CT Pan, the latter whom double-bogeyed the last in the group ahead of Snedeker when tied for the lead.

The American picks up his first win for more than two and half years.