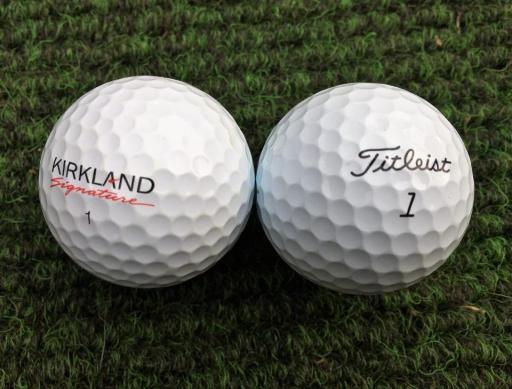 The Costco v Acushnet court battle is headline news, but it's not the first time Titleist have filed complaints against other ball manufacturers - far from it, according to Quartz.

Small producers looking to muscle in on Titleist’s stronghold on the market have been forced to fold in recent years after the mega brand filed complaints which the small companies could not afford to fight.

In 2015, Acushnet sued five small golf-ball makers - one of the founders of these spoke to Quartz.

“We weren’t infringing. But we couldn’t afford to fight the case,” he said under anonymity. “We laughed when we got the lawsuit. We knew we made it.”

His company settled with Acushnet by agreeing to get out of the market.

But Costco are no small company - and golf intellectual-property expert David Dowsey says the maker of the Kirkland Signature are playing Titleist at their own game.

“I can’t help but wonder whether Costco has any intention of seeing this through; after all, the cost of litigating the validity of 11 patents will be significant to say the least,” he says.

The makers of Titleist golf balls have taken Costco - who make the $15 per dozen Kirkland golf ball - to court for claims their ball meets/exceeds standards of leading brands.

We’ll continue to keep you up to date with the latest developments between Costco and Acushnet.