Guerin Rife on new Evnroll putter: "It's stability on steroids!”

Putting master talks to us about his new 10,000 MOI putter.

According to the company, the highest MOI putters on the market are in the 5,000 range, so with a staggering 10,000 in its locker, the new Evnroll putter is about as forgiving as it gets!

Or as Guerin likes to put it...

It's stability on steroids! 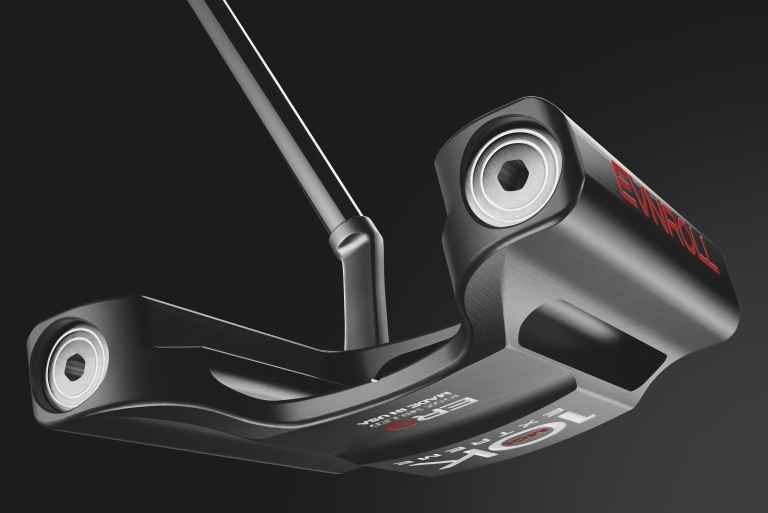 We caught up with the putting maestro at the 2018 PGA Show in Orlando where we challenged him to summarise the putter in less than 1 minute.

Good catch up with putting legend Guerin Rife, learning more about the new @evnroll putters A post shared by GolfMagic.com (@golfmagic.com_) on Jan 25, 2018 at 9:53am PST