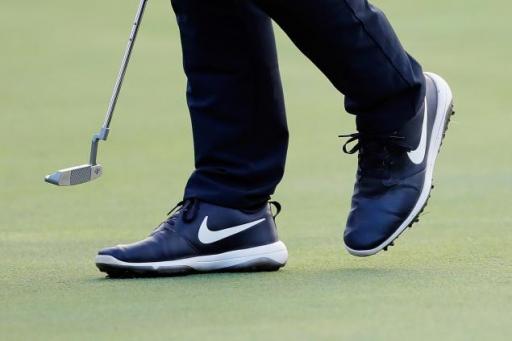 In what was the greatest year of his career, it looks like Francesco Molinari is ending his successful relationship with Bettinardi Golf.

As years go, 2018 couldn't have gone any better for Frankie Molinari. He conquered the Open Championship and the PGA Championship, won the Race to Dubai, became a Ryder Cup hero and was named both European Tour Golfer of the Year and World Sport Star of the Year.

Winning the Open Championship was a huge accomplishment for Molinari. It was his first major victory and he also became the first Italian golfer to win a major and he certainly putted like an Open Champion with his Dass BBZero model.

So with all that in mind, you'd think he'd stick with his current tools as he begins the new working year. But it seems that's not the case.

Molinari was seen using a Toulon putter prior to the Sentry Tournament of Champions in Hawaii, adding fuel to the fire that the Italian is set to sign a deal with Callaway.

If you head over to Bettinardi's website, you'll also see that Molinari has been removed from its Tour players list...

Not all players sign equipment deals for every club in the bag, as a matter of fact that's pretty rare, so he could have kept his Bettinardi flat stick if he really wanted to. Will he regret his decision after such a successful year. If it ain't broke don't fix it... right?

RELATED: How Molinari bumped his swing speed up 6mph in 2018!