European Tour veteran Henrik Stenson is hoping a change around the top of his bag can help him get back to his best at the Valero Texas Open this week. 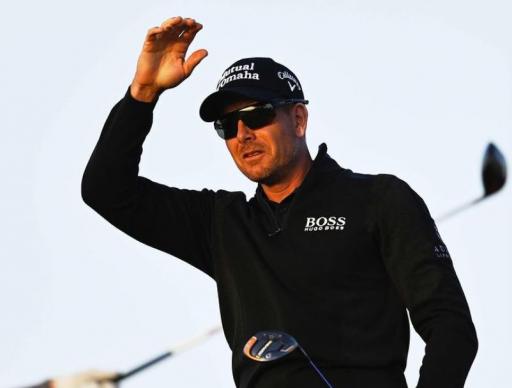 Henrik Stenson will continue his love affair with his trusty Callaway Diablo Octane 3-wood this week, as he puts it back in his bag for the PGA Tour's Valero Texas Open at TPC San Antonio.

The European Tour veteran has one multiple events with the Diablo 3-wood, which was first released back in 2011 and was an instant hit with the Swede, who has claimed 21 professional victories throughout his illustrious career.

Stenson has been gaming the Callaway Mavrik 3-wood, which although has been extremely popular amongst both Tour players and amateur golfers around the world, Stenson hasn't been able to find as much consistency with the club, compared to the Diablo.

It has often been a club that Stenson uses off the tee instead of a driver, as his accuracy with the Callaway Diablo in hand has helped him win multiple tournaments, by finding fairways in high pressure moments.

Stenson has been in possibly the worst form of his career as of late, missing the cut in his last five tournaments. The last time Stenson made the cut into the weekend was at the Abu Dhabi HSBC Championship in January, where he eventually finished in a tie for 46th.

His last outing was the Honda Classic at PGA National, where Stenson shot 13-over par over the first two days to crash out of the PGA Tour event.

Stenson will be hoping that the return of his Callaway Diablo 3-wood may give him the spark and confidence he needs to get back to his best.