Jordan Spieth launches Spieth One golf shoe with Under Armour

Spieth reveals his first signature golf shoe, 'Spieth One', on a global Tour with Under Armour. 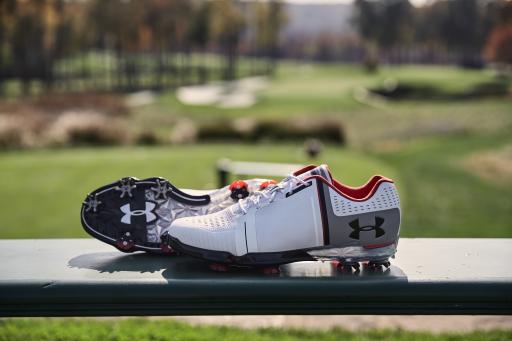 Jordan Spieth today launched his first signature golf shoe, the 'Spieth One', alongside his sponsors Under Armour.

The two-time major champion is debuting his new golf shoe with his first-ever global Tour that kicks off in Japan followed by South Korea, United States and Mexico.

Throughout the Tour, Jordan will share his passion for the game of golf and his intense focus on the detail of his craft with fans around the world.

“I couldn't be more excited to officially unveil my first signature shoe, the Spieth One, with Under Armour,” said Spieth.

“I worked closely with the Under Armour footwear team to design an innovative shoe that is grounded in the details of my game. The opportunity to unveil my signature shoe with the amazing fans here in Tokyo is extremely humbling and an experience I will never forget.” 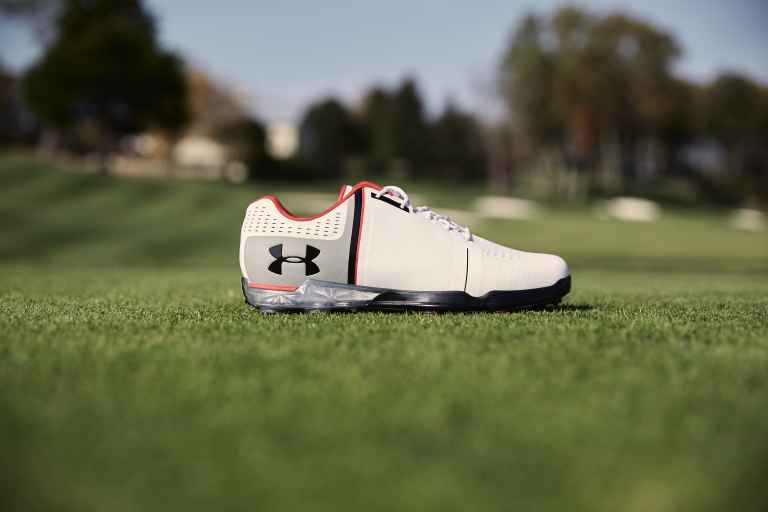 The Spieth One is being introduced as engineered “Down to a Science;” a nod to the concentrated level of detail by which the shoe was designed and mirrors Jordan’s precise approach to his game on the course.

Spieth worked in close collaboration with Under Armour to meticulously craft this clean, bold and innovative shoe that features a number of technical design elements that were dictated by he and his game.

Waterproof: The Spieth One has a breathable, waterproof upper to ensure world-class performance even in the toughest golfing conditions - preventing water from entering the shoe, but allowing perspiration to escape.

One-seam upper: The upper of the Spieth One is composed with a single seam, reducing layers and weight while enhancing the overall fit and feel.

Dual durometer outsole: The outsole of the Spieth One has a softer forefoot for flexibility, paired with a firm heel for stability and support.

These precise specifications are depicted in the Under Armour brand’s new golf campaign entitled “Down to a Science,” which will launch across Under Armour’s digital and social channels. 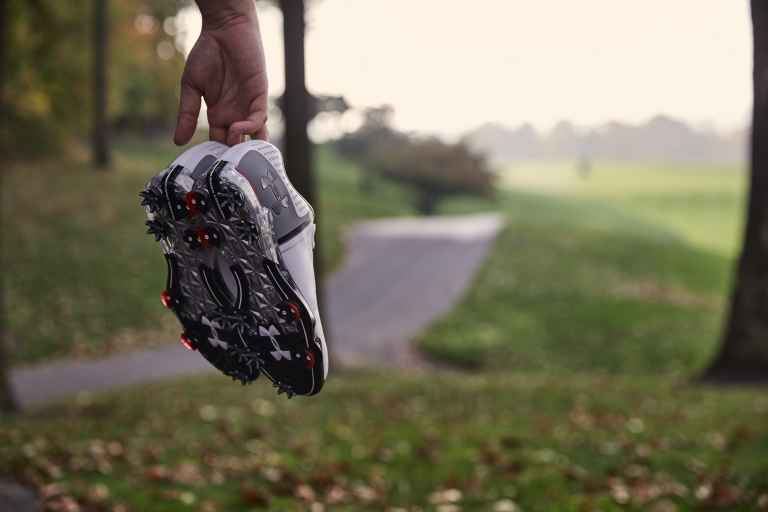 “This is an exciting moment for the Under Armour brand and the UA Golf category. We’re honoured to introduce the Spieth One on the first stop of the 2017 Spieth One Global Tour,” said Under Armour's global golf general manager Kevin Ross.

“With engaging activations, unique cultural experiences and more, we are showcasing Jordan’s love of the game and Under Armour’s commitment to providing world-class product, all while driving the game of golf forward on a global scale.”