Take a look inside the bag of Jordan Spieth, who won his first PGA Tour title in four years at the weekend. 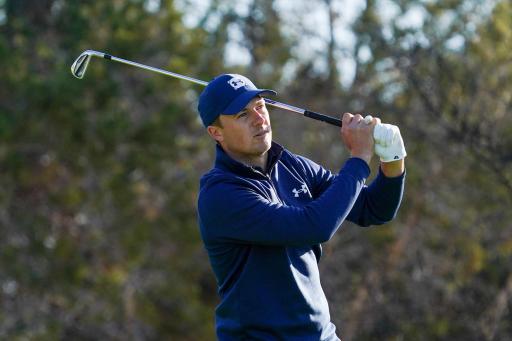 Jordan Spieth won his first PGA Tour event since 2017 at the weekend in the Valero Texas Open, finishing two shots ahead of Charley Hoffman.

Spieth's victory at TPC San Antonio was his 12th win on the PGA Tour and the 2015 Masters champion has certainly rediscovered his best form at the perfect time with the year's first major teeing off at Augusta National this week.

"I actually felt really light, I felt like I wanted to come out and smile and try to have some fun," said Spieth after his win.

"A challenge for me on these Sundays when I have been in contention is not coming out with a real lightness to me and I thought today I did. I like hanging out with Charley and I had all of yesterday with Matt. It's been a long road.

"There were a lot of times when I wasn't sure if I'd be here with you talking to you about this right now. I never really doubted myself to be able to get back to where I wanted to go, but when you lose confidence it's hard, a lot of the time it's hard to see the positives going forwards."

Jordan Spieth - What's in the bag?