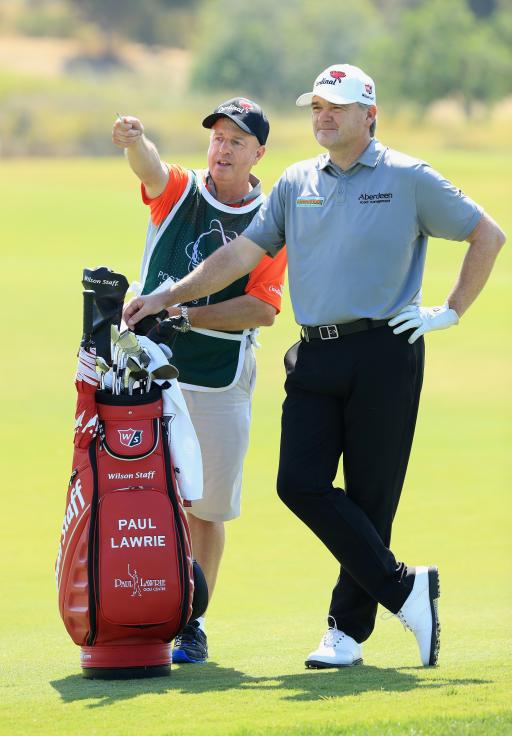 Paul Lawrie, the last Scotsman to win The Open, has renewed his long association with Wilson Golf to play the brand’s signature irons, fairway woods and wedges during the 2018 season.

Lawrie, who famously won the 1999 Open title with Wilson Staff irons in a dramatic play-off, will return to Carnoustie this July playing the latest V6 FG Tour irons; new fairway and hybrid C300 clubs (20° & 23°); plus a FG Tour PMP-RAW wedge (54°). He will also sport Wilson Staff branding on his cap and Tour bag.

The 49-year-old from Aberdeen first signed with Wilson Staff in 1993 and has come to trust the brand that has won more Majors with its irons (61) than any other club manufacturer.

“When it comes to the clubs I use most out on the golf course there is something special about Wilson Staff irons that gives me confidence from the very start of every round,” said Paul. “I believe the brand produces some of the best equipment in the game and I’m delighted to continue the relationship that has brought me so much success over the years.” 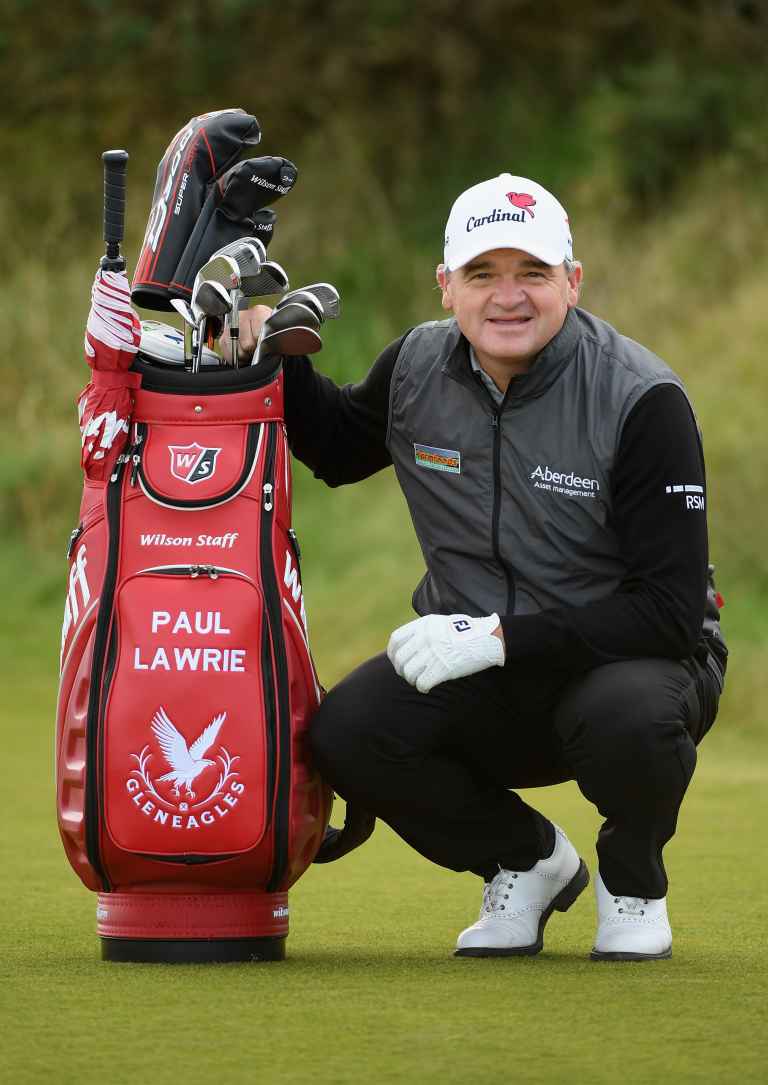 Since joining the European Tour 25 years ago, many of Lawrie’s greatest accomplishments have been with Wilson Staff clubs, including six European Tour victories. He has also appeared in the Ryder Cup twice, most recently in 2012 when his spectacular 5&3 victory over Brandt Snedeker helped Europe secure a memorable victory at Medinah.

“The V6 FG Tour irons are the perfect irons for me,” said Paul. “They look fantastic and provide great feel, allowing me to shot-shape to precise distances.  I can also generate a tremendous flight trajectory from the fairways with the new C300 clubs, while the FG Tour PMP-RAW wedge gives me the chance to score well from around the green thanks to its softer feel and more spin,” he added.

Recently awarded a lifetime achievement award at the Scottish Sports Awards, he has also hosted the Paul Lawrie Match Play event on the European Tour for the past two seasons.

Doug Wright, Global Commercial Director at Wilson Golf, commented: “It’s great to have Paul sign with us again. Not only is he a fantastic player who has achieved some incredible things in the game with Wilson Staff clubs, but he’s a brilliant ambassador for the brand and a perfect role model for the younger generation of Tour professionals.”

Another Wilson Staff player who will tee up at The Open Championship at Carnoustie this year is Padraig Harrington, who won his second Major title there in 2008 and has been a brand ambassador since 1998.

The latest signing comes as two-time PGA Tour champion Kevin Streelman has also re-signed with Wilson Staff to use the FG Tour V6 irons, having first signed with the brand in 2011. He is joined on the PGA Tour by three-time champion Brendan Steele and fellow Americans Troy Merritt and Rickie Barnes.

Paul Lawrie
wilson staff
Padraig Harrington
The Open
Previous
Spieth feeling confident in Hawaii, ready to be 'the man in the arena' in 2018
Next
REVEALED: 10 insights from Tiger Woods' latest equipment testing session