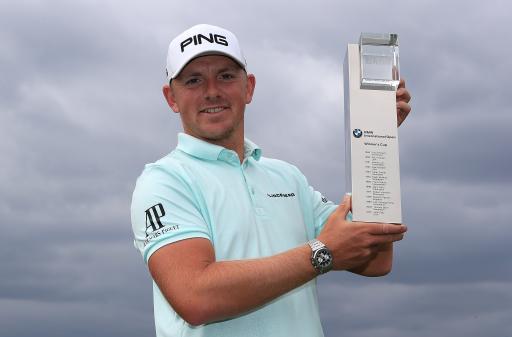 PING scooped a weekend double as Matt Wallace landed the BMW International Open on the European Tour just hours before Bubba Watson soared through the pack to take the Travelers Championship.

Wallace fired a blistering final-round 65 to prevail by one stroke over three players to pick up his third career European Tour title. The win also moves him up to a career-high mark of 66.

Watson also rallied on the final round with a superb 63 to win by three strokes, highlighted with a near hole-out eagle at the par-4 last. The two-time Masters champion has now won three Travelers Championship titles for a total of 12 victories on Tour. He also now moves up to 13th in the world.

Both players relied on a full bag of PING equipment. Check out the clubs in their winning bags below...

MATT WALLACE: IN THE BAG

BUBBA WATSON: IN THE BAG