PING leads the driver count for the first ever time at a WGC tournament... 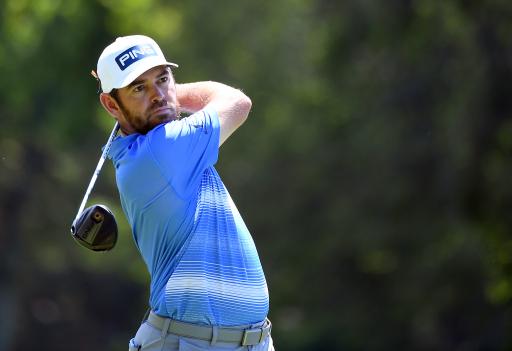 PING won the driver count at the WGC-FedEx St Jude Invitational at TPC Southwind last week, marking the first time the company has done so at a prestigious World Golf Championship event.

For the first time ever, PING was the #1 driver brand in play at a WGC event, the @WGCFedEx. The #1 model among them #G410 Plus. #PlayYourBest pic.twitter.com/A4CG4n5dL0

Combined with the 31 PING drivers in play at the Barracuda Championship on the PGA Tour, PING had the highest driver count of any brand between last week's tournaments.

Of the 52 PING drivers in play across both events, the G410 family accounted for 38 of them, with the G400 favoured by 14 players.

In other PING news, the company's Vice President of Fitting & Performance Marty Jertson will tee up in his fifth US PGA Championship at TPC Harding Park this week.

Jertson, who made the cut at the US PGA last year, will also play in the US Open at Winged Foot next month.

The five-time PGA Tour starter earned exemptions into both the US PGA and US Open this year based on the strength of his second-place standing on the PGA of America's season-long points list.

Jertson is part of a 19-player PING contingent vying for the Wanamaker Trophy this week.