The 25-year-old from England has put his trust in TaylorMade by choosing the brand's products to help achieve his career goals. 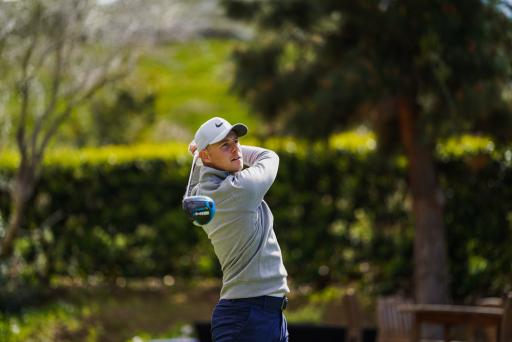 Following a stellar amateur career, Harry Ellis officially joins Team TaylorMade as he begins the next phase of his career.

In 2012, at the age of 16, Ellis became the youngest winner of The English Amateur, beating the previous record held by Nick Faldo. Ellis then moved stateside in 2014 to study at Florida State University where he claimed two college victories and was named an Honourable Mention All-American in 2017.

"Given the incredible level of support I have received from TaylorMade during my career, it was a very easy decision for me to sign with TaylorMade. Not only do I believe their equipment is the best, but the level of service is world-class. The team have always gone above and beyond and played a massive part in my career to date, I am really excited to officially join Team TaylorMade," said Ellis.

TaylorMade has been with Ellis every step of the way during his amateur career, winning four times as an amateur. Following the 2018 U.S. Open, Ellis turned professional on the Challenge Tour. His first professional win came in impressive style at the 2020 Memorial Olivier Barras, where Ellis shot a second round 59 on route to a dominant nine-shot victory. The victory guarantees him automatic entry into the 2021 Omega European Masters.