Rory McIlroy: What's in the bag at 2018 Masters 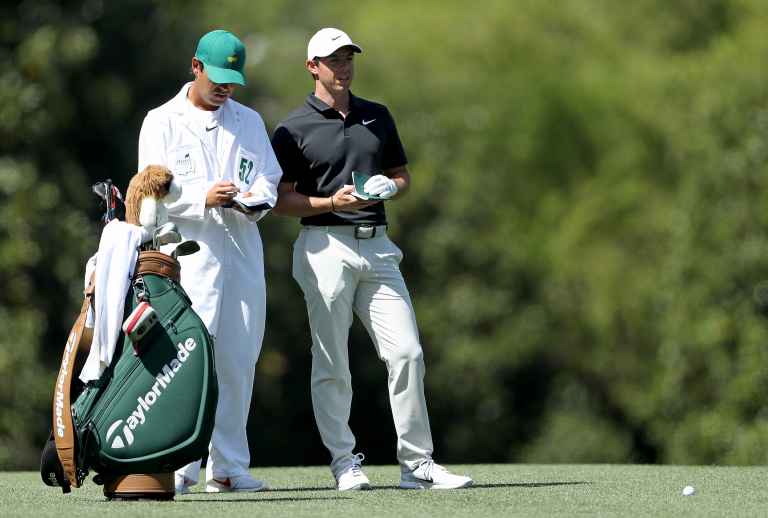 McIlroy, who is going in search of the career Grand Slam at Augusta National this week, uses the TaylorMade M3 driver where he averages a whopping 314 yards off the tee on the PGA Tour.

The Ulsterman has recently switched from a Mitsubishi Kuro Kage shaft in his driver for a Tensei Orange shaft. According to TaylorMade, McIlroy has gained an extra 5mph from doing so. Tiger Woods, also a TaylorMade staff player, recently made the same switch. 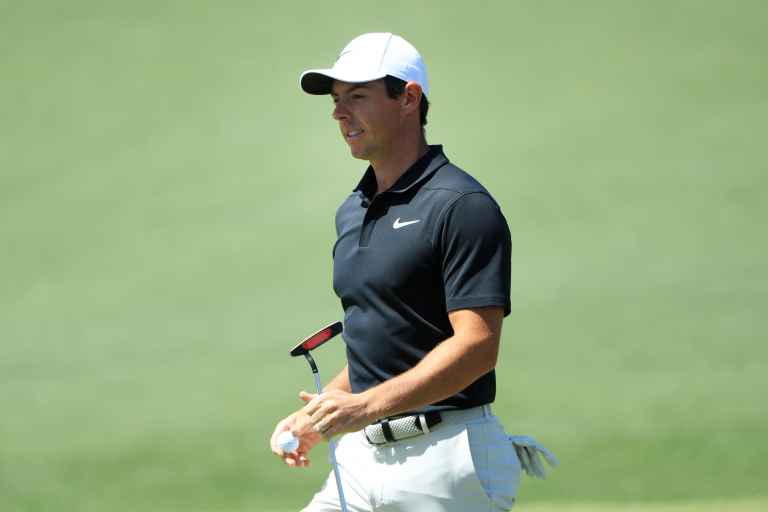 The most recent change for McIlroy's equipment is a new TaylorMade Soto putter, a club McIlroy says "will be staying in the bag for quite a while!"

McIroy's new wand landed him instant success at Bay Hill in March as the former world number one ended a winless run dating back to September 2016.

When it comes to apparel and footwear, McIlroy is a Nike Golf athlete.