Five of the longest irons for 2018

Having to work too hard with your irons? This lot will offer effortless distance. 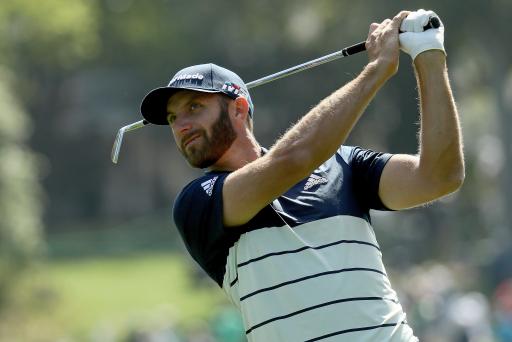 Reaching for long irons on too many fairways? Swinging out your shoes on appraches to par fours? Then maybe you should be considering one of these all-out bombers.

We’ve tested all the major irons on the market, and if it’s distance you’re looking for, these are the best.

A game improver, but world number one Dustin Johnson has bagged these before, so they’re definitely offering up all round playability.

Face Slots and a Speed pocket further increase flex for some hardcore distance.

There’s also a low CG, so you’ll be popping it up in the air for extra hang time.

Seriously sleek for a super game improver - but most importantly offering serious ball speeds and distance.

A large cavity and a thin face allows for huge flex, equalling ball speeds and distance.

The new line of 718 irons are a GolfMagic favourite, offering an option to each style of player. And for the golfer needing distance, there’s the AP1.

Progressive tungsten weighting throughout the set allows for optimum flight characteristics, while a hollow body and undercut cavities eek out every available yard from your swing.

Often overlooked, but do so to the F8 iron at your peril.

Packed with carbon fiber - you know, the expensive stuff used on Tour de France bikes and Formula One cars… - and utilising PWRSHELL technology, these are the best irons from Cobra to date.

Head to the Cobra site for more.

The Apex products were fiery, as the same can be said for the new Rogue irons.