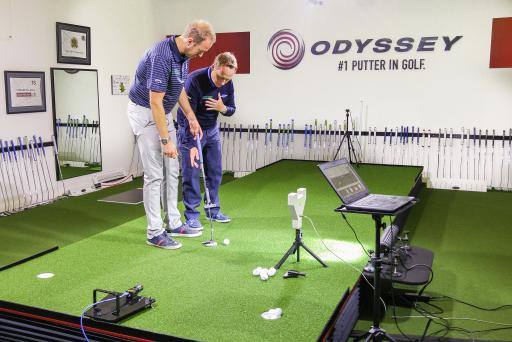 He is the man responsible for transforming Rory McIlroy's putting, and going some way to helping him land $11.53 million at the PGA Tour's season-ending Tour Championship.

Southport-based Tour coach Phil Kenyon, who also works with the likes of Open champion Henrik Stenson, has got McIlroy's confidence back on the greens, as reflected by the Northern Irishman landing two of the four FedEx Cup Playoff events en route to bagging a first FedEx Cup. 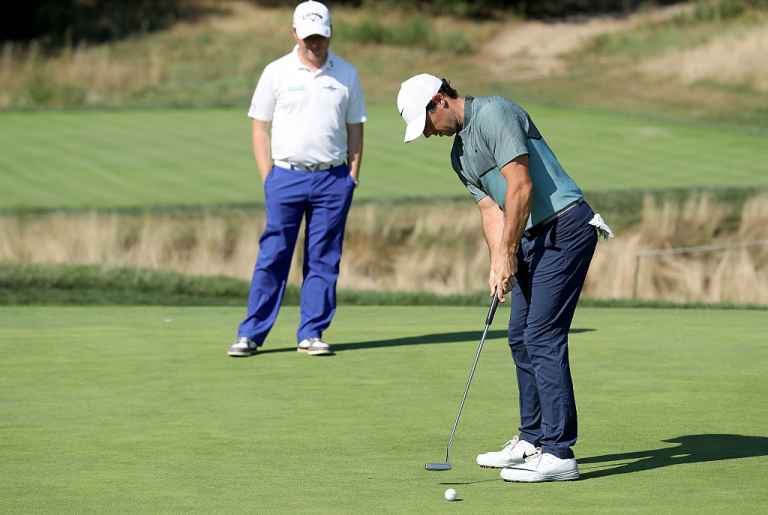 Kenyon has improved McIlroy's technique with the flatstick and got his confidence back (Photo: Getty Images)

“The Zen Green Stage allows us to create any type of makeable putt on the planet, within seconds” said Kenyon.

“If you collect data on both straight and breaking putts, you get a much truer picture of how the student carries his/her stroke patterns onto the green.

McIlroy has seen a dramatic transformation in his putting since working with Kenyon (Photo: Getty Images)

The world-first, computer-controlled Green Stage – developed and built in Sheffield by Andy McCague, Nick Middleton and the team at Zen Green Technology – enables golfers to practice an almost limitless number of breaking putts to their heart’s content, mastering the art of green reading in a comfortable indoor environment.

The Green Stage, which is available in three sizes from 12 to 20 feet in length, takes seconds to adjust from one slope to another, and can offer golfers challenging double-breaking putts as well as all other putts in the scoring zone. 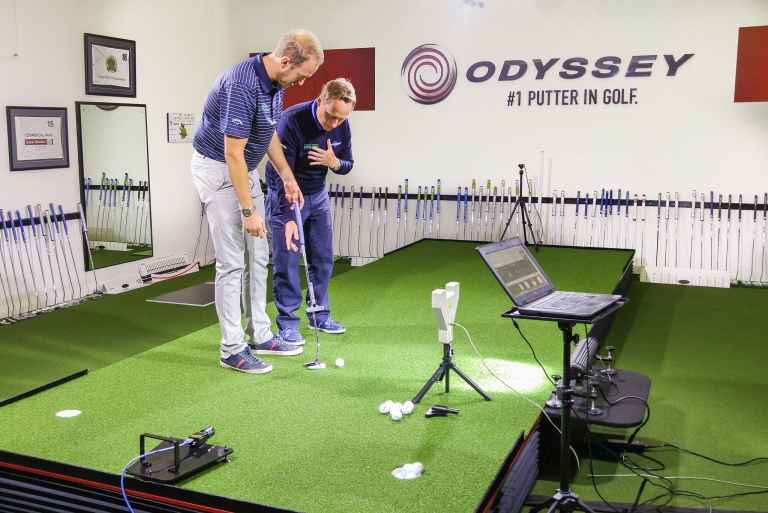 When combined with the other technology at Kenyon’s disposal, including SAM PuttLab, Quintic Ball Roll, GASP high speed cameras and software, and 3D analysis systems which measure the body’s movement, the Zen Green Stage is proving formidably useful in transforming pupils’ fortunes on the greens.

“With the constraints of the British weather, it is hard to capture the right putting data outdoors” added Kenyon.

“Having the Zen Green Stage at the studio here has been a big step forward for us. We can capture all of that date across each of the different putt types – uphill, downhill, sidehill, and double breaks – in a controlled environment.

“The Zen Green Stage creates a much more effective putting coaching process” he continued. “We can see how a golfer tackles an emerging environment, typical of what they will find on the golf course, rather than simply assessing them on a flat surface. Green Stage enables us to create an ever-changing putting experience indoors – which makes for a far more enjoyable environment for the golfers who come here to improve their putting.

“Zen Green Stage has also allowed us to be more economical and cost-efficient with our floor space. Putting it into our studio was a great decision.”

US PGA
Ian Poulter offers incredible gesture to upset golf fan at PGA Championship
US PGA
Rory McIlroy gives hilarious answer to question after setting US PGA lead
US PGA
WATCH: Scottie Scheffler has temper tantrum at PGA Championship
US PGA
Struggle with short putts? Do not watch Will Zalatoris...
US PGA
Tiger Woods after Round 1 of US PGA: "Playing that kind of golf is gone"