What is your favourite TaylorMade iron? 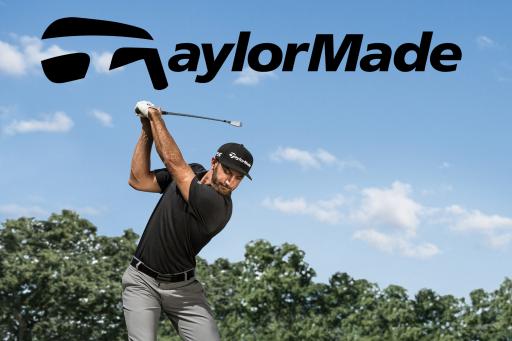 As we all know by now, TaylorMade just happens to be a little bit good at making metalwoods.

Yet while dominant drivers and forgiving fairways sit at the core of the company, with metalwoods played by more Tour players - including the likes of world number one Dustin Johnson, Masters champion Sergio Garcia and world number three Jason Day - on more Tours around the world, the brand also excels when it comes to inventing irons.

For 37 years and counting, TaylorMade has been developing industry-changing iron technologies for both game improvers and better players.

Here's what we consider to be the brand's finest. Let's see if you agree... 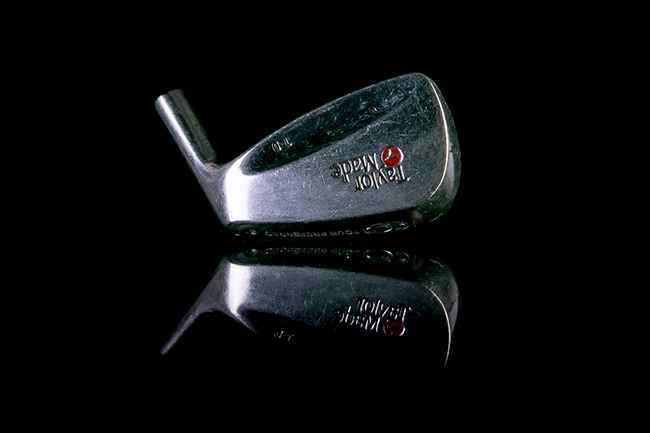 Key features: At the urging of tour professionals who carried TaylorMade’s Tour Preferred driver, the company decided to expand properly into irons in 1987, having previously only created standout "Ken Venturi Design" and "Technician" irons. Unlike anything else on the market at the time, this elegant player iron TP TD blade was designed with a hollow head construction on the 1, 2, 3 and 4-iron for added perimeter weighting and improved forgiveness on mis-hits. 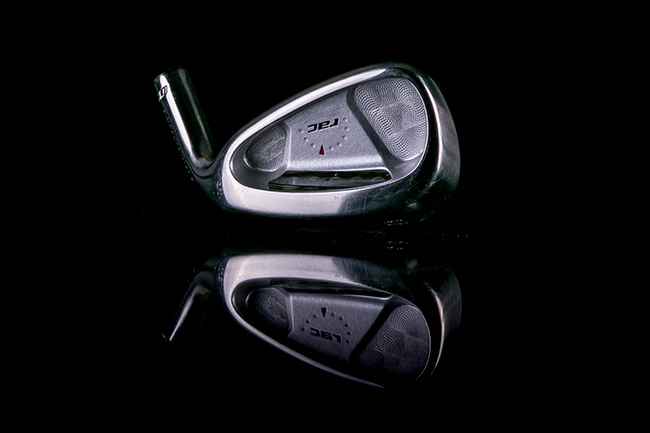 Key features: The company’s first real breakthrough in iron design came in 2002 when an increased commitment to research and development yielded RAC Technology. These "Relative Amplitude Coefficient" irons consisted of 'feel pockets' milled into the back of each clubhead to channel vibration to certain areas to affect feel and sound. TaylorMade released its RAC irons in lower trajectory and oversized models to suit different abilities, and then four years later pushed out muscleback and cavity back models. 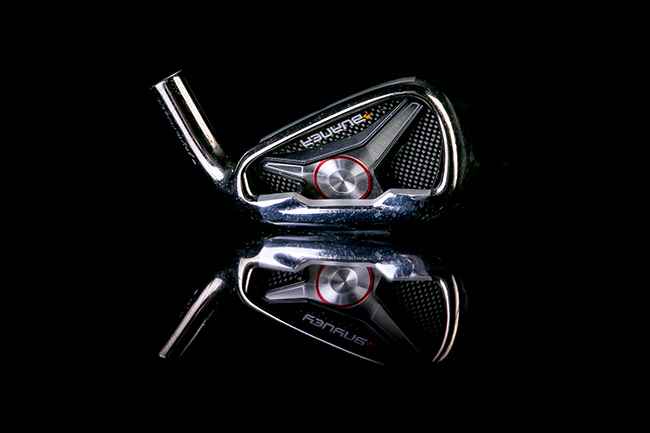 Key features: The birth of the modern day distance iron. With dramatically improved SuperFast Technology including an inverted cone, a multi-functional sole, and multi-material cavity badge, these irons delivered longer, better feeling, and more consistent distance. TaylorMade then released the Burner 2.0 the following year, which contained a thinner face that utilised high-COR technology. The company used the slogan "Unstoppable Distance" for the Burner irons due to the faster ball speed and increased distance they generated. The Burner series of irons ranked as the No. 1 iron model in the United States, the company’s first ever iron to reach such heights. 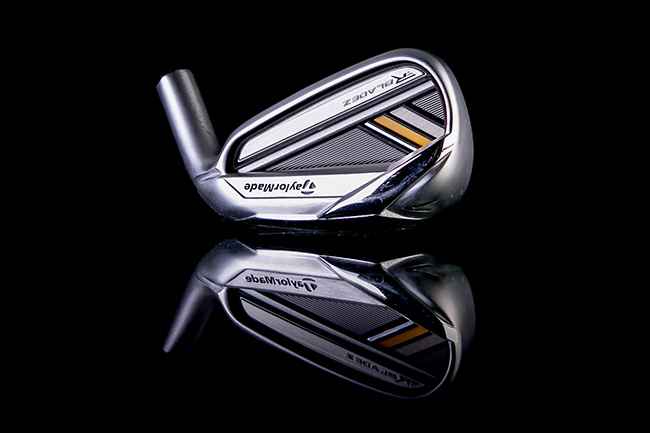 Key features: Years spent searching for a way to deliver consistent distance on all shots led to the introduction of the revolutionary Speed Pocket, a slot that protects ball speed on shots struck low on the face and flexes the face at impact - acting as a trampoline effect. The iron possessed the forgiveness of a cavity back, but its smaller head and thinner topline primarily appealed to players who favoured muscleback or blade designs. Former TaylorMade President Mark King labelled RocketBladez a "once in a lifetime innovation." RocketBladez Tour and Max versions joined the line to suit players of all abilties. 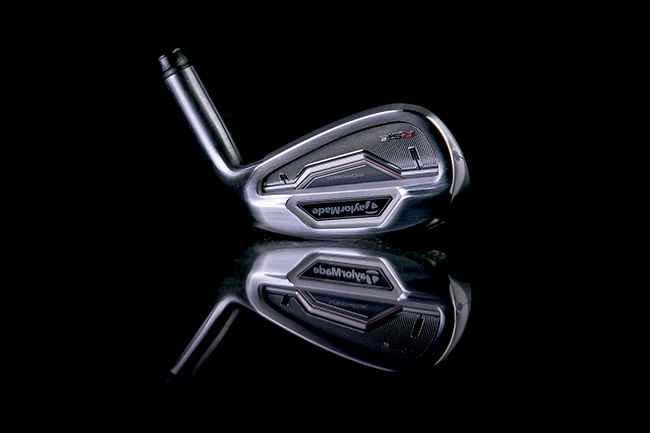 Key features: Without doubt, our favourite of them all. TaylorMade introduced its next revolution in iron performance technology with "Face Slots". The unique design protected ball speed when struck towards the heel and toe. Each of the three RSi irons offered slightly subtle differences geared toward a different kind of player. The RSi 1 possessed the thickest topline and was designed with the game-improvement player in mind, but it proved the most powerful during our testing. The sleeker RSi 2 possessed the same features, but with a progressive multi-material construction, while the thin TP version contained a forged carbon steel face and hosel. 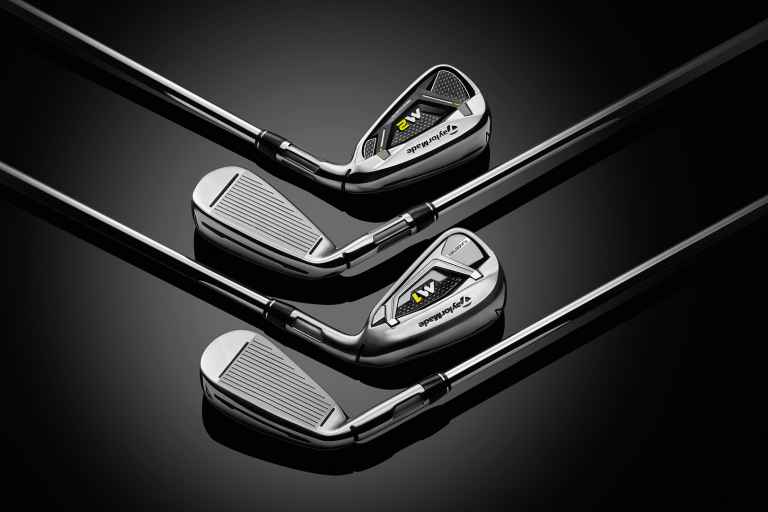 Key features: The new M2 irons are the culmination of several years of developing meaningful technologies designed to help golfers achieve more distance, peak trajectory and forgiveness; overall, a more consistently performing iron swing after swing. As is the case with the M1 irons, as clubhead dimensions continue to get thinner across the face and topline, the challenge to design an iron with best in class sound and feel becomes more and more difficult.