The English Open will be the first European Tour event to be held at London Golf Club in August since 2014. 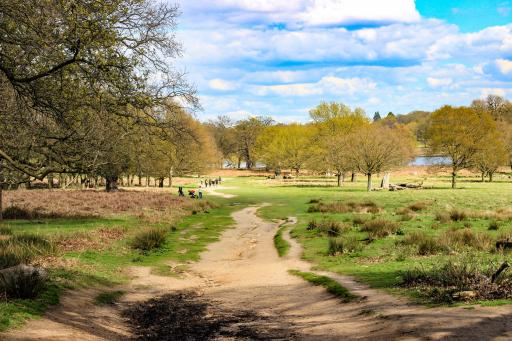 London Golf Club has been announced as the host of the English Open, which will be the fourth and final event of the European Tour's UK swing in 2021.

The Jack Nicklaus-designed Heritage Course at London Golf Club will play host to the historic national open for the first time.

The course boasts a rich history of hosting elite professional events, beginning in 2008 with the first of two back-to-back editions of the European Open at the Kent venue.

"We are delighted to be returning to London Golf Club later this year for the English Open," said Kieth Pelley, the Chief Executive Officer of the European Tour.

"We have enjoyed a long-standing relationship with the club, which was strengthened further when it became our very first European Tour Destination in 2010."

American Golf: The BEST discounted golf products of the week
The BEST wedges from American Golf for this Autumn

It has also been a popular stop on the Legends Tour in past years, hosting the 2018 and 2019 editions of the Staysure PGA Seniors Championship, which were won by Philip Golding and Phillip Price respectively.

The UK swing on the European Tour features events from Northern Ireland, Wales and Scotland and will be completed at the English Open in August.

Golf news
PlayMoreGolf members continue adding value to clubs beyond annual fees
Golf news
High school student shoots 57 to BLOW AWAY LPGA state record!
Golf news
'You are not Tiger Woods': 5 of the most ANNOYING things to avoid playing golf
Features
Rory McIlroy: Where does he go from here and will he SWING back into form now?
Golf news
Opening date CONFIRMED for Junkyard Golf venue in Newcastle