Did you know about this EQUIPMENT RULE that could get you DQ'd?

Make sure you're aware of this equipment rule that could have you disqualified from a competition. 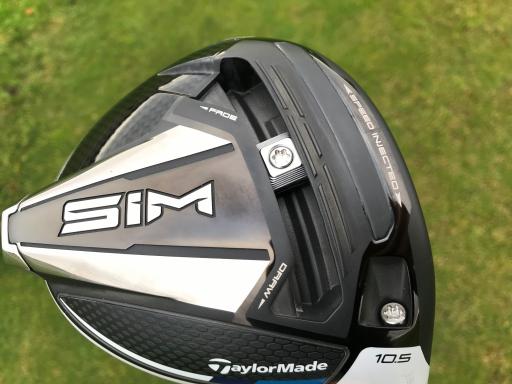 When playing in a tournament at your local club, the last thing you want to happen is being disqualified, especially when you're playing well! One GolfMagic reader got in contact with us to ask a rules related question after he was DQ'd from a tournament that he would have gone on to win.

Technology in golf clubs has come on leaps and bounds over the last few years, but one of the most popular reoccurring aspects of modern drivers is adjustability.

Most modern drivers have some form of adjustable weight system, whether it's the ability to change weights around to increase MOI, or sliding weight technology where you can position a small weight so that it effects shot shape.

One GolfMagic reader currently uses a TaylorMade M5 driver that features two sliding 10g weights that can be positioned to effect spin and shot shape.

Tom Hancock from Surrey, was playing in a stableford tournament where he had already scored an impressive 22 points on the front nine, playing off a 14 handicap.

"I'd been playing well but was struggling with a bit of a slice with my driver," said Hancock. "On the 12th hole I decided to adjust the weight on my driver to the draw setting to combat the shot shape I was getting off the tee.

"Anyway I finished the competition with 41 points and thought I had won the tournament. The next best score was 39 so I was over the moon, but I was then told that I was disqualified because someone in my group had informed the club that I adjusted my driver mid-round.

"I honestly had no idea that I wasn't allowed to do that, I wouldn't have done it if I had known otherwise! It was my best round in a long time so I was absolutely gutted to be DQ'd."

Make sure you know the rules for when it comes to adjusting clubs during a round. Check out the R&A ruling below:

a) Clubs Allowed in Making a Stroke

NEXT PAGE: Did you know the THREE Codes of Player Conduct that could get you DQ'd?