Find out how this Spanish professional just shot a record-breaking round of his life at the Swiss Challenge. 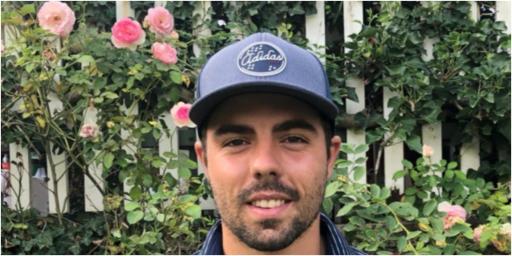 Shooting a 59 is something every professional golfer always dreams of, but a Challenge Tour player has just gone one better.

His name is Alejandro Del Rey and he carded an incredible 14-under par second round at the Swiss Challenge.

He made eight birdies and three eagles on his way to the record-breaking 58 at the par 72-layout at Golf Saint Apollinaire.

The Spanish pro has ripped up the record books and has now recorded the lowest ever round on Challenge Tour history.

The moment Alejandro Del Rey signed for the lowest-ever score to par on a major golf tour #SwissChallenge pic.twitter.com/NYq53xTR6o

RELATED: ALL YOU NEED TO KNOW AHEAD OF BRYON'S LONG DRIVE FINAL

That record was previously set by Adrien Mork at the 2006 Moroccan Classic which was later equalled by Nicolo Ravano in 2016.

Del Rey, 32, began the day 13 strokes off the lead after shooting a first round 74 leaving himself 2-over-par for the tournament.

He then birdied the par-4 10th and made back-to-back eagles over the next two holes after making the turn at 7-under.

The moment was captured on film, and he fist pumps the ball dropping into the hole to mark his achievement.

Challenge Tour
58
alejandro del rey
swiss challenge
eagle
Previous
Garmin Approach R10 vs Trackman - Who will win the INDOOR ACCURACY TEST?
Next
Can you do THIS on the green when a golf ball is already in motion?