8 ridiculous habits golfers pick up through watching the pros

Through osmosis, we end up copying the pros. But it makes us looks like idiots! 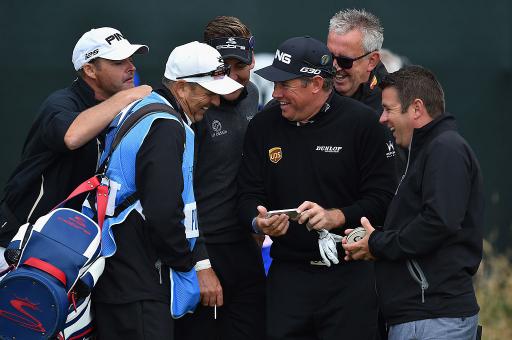 Most golfers watch the sport on television. The issue is that those golfers that make it on television are professionals - and of those it’s only the very best.

And we - the humble amateurs - are most definitely not professional golfers. But that doesn’t stop us picking up some terrible habits from watching the best on the box.

No one is immune - we at GolfMagic do some of these. But that doesn’t mean you can’t laugh the next time your playing partner mimics a Tour pro without even knowing it!

Here are a list of things amateur golfers do because they've seen the pros do it.

This is the epitome of “because the pros do it”. There’s no reason for the club twirl, but it seems to be burned into the DNA of golfers, due to watching hours of championship golf on television.