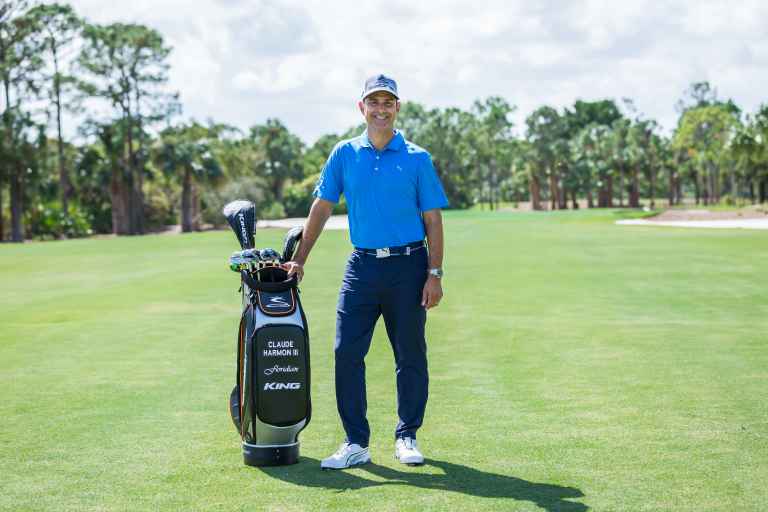 Harmon, whose grandfather won the 1948 Masters and father is legendary coach Butch Harmon, will use Cobra clubs and wear Puma apparel.

He has been the director of instruction at the Butch Harmon Floridian since 2011, and previously worked and coached in over 20 countries.

“I’m excited to partner with COBRA PUMA GOLF, an influential, progressive company that is focused on the future of golf and growing the game,” said Harmon. “They are continuously introducing innovation, style and personalisation to the industry and I look forward to helping share their message of game enjoyment to even more golfers around the world.”

Head to Cobra’s website for more information on their products.