A total of 10 teams, each featuring a Callaway staff player and Rangers player or coach, competed in a nearest the pin challenge and penalty shootout.

Each player had two shots in the nearest the pin challenge, which consisted of a 118-yard pitch from the director's box into the centre circle with a points system around the hole, while the penalty shootout took place on the hallowed turf. 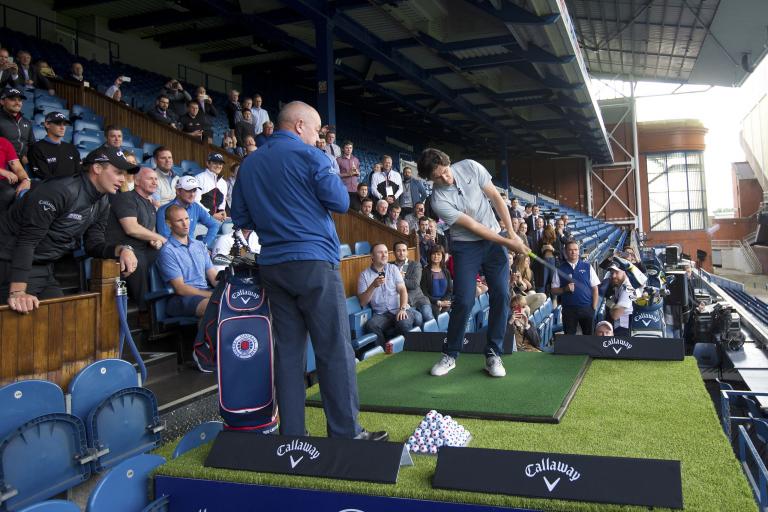 Willett and six-handicapper Barton ran out the overall winners by just five points, all thanks to Willett converting one of his two penalties and Barton netting both of his. 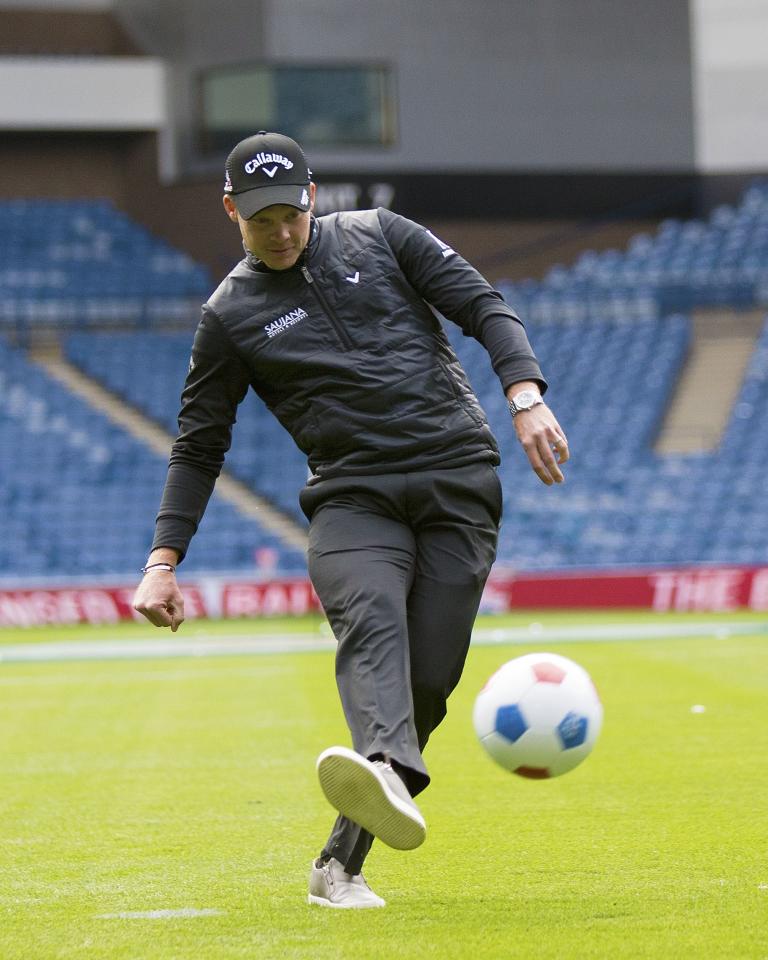 "You could say the pitch shot got me ready for Troon’s famous ‘Postage Stamp’ eighth – almost exactly the same distance," said Willett.

"It was great fun to partner Joey, even though I’m a Liverpool fan!"

Barton said: "As a huge golf fan, it's a privilege for me to be paired with Danny Willett. I've followed his rise to become current Masters Champion closely. He is a superb example of what can be achieved with hard work, good daily habits and total inner belief." 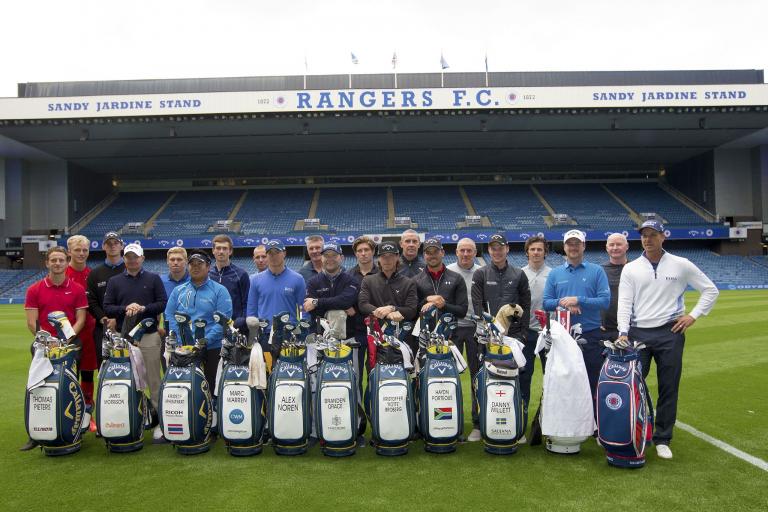