England gains more than 29,500 golf club members in a year. 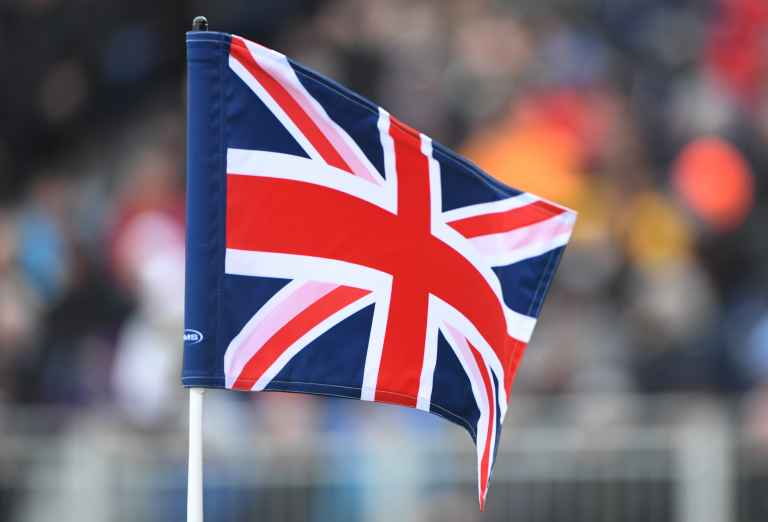 The report - Golf Participation Report for Europe 2017 – examined current demand and supply trends in the golf industry across Europe.

In comparison to other European countries, only Czech Republic lost more than 2,000 golfers.

Scotland, which has 578 courses in total with an average of 333 registered golfers per course, also lost 19 courses during the same period – the most of any European country.

Pleasingly, the overall picture for golf in Europe remains positive with numbers increasing by a total of 82,584, equating to a 2% rise across the board.

Take a look at the numbers behind the report...

“Our research demonstrates that the number of registered golfers showed a slight increase, by 2% (+82,584 players), while the supply of golf courses declined by 28 courses (24 openings and 52 closures),” said KPMG global head of sports, Andrea Sartoti.