Alison Chestnutt has become the first woman in history to captain a golf club in Northern Ireland. 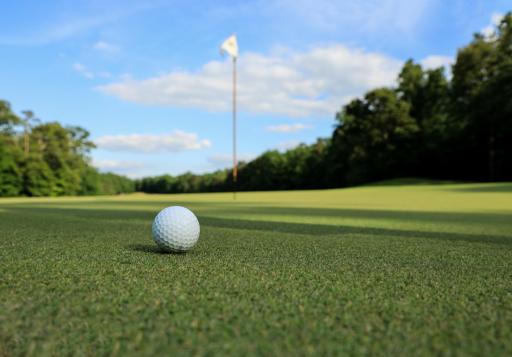 Alison Chestnutt has become the first woman in history to captain a golf club in Northern Ireland.

Ms Chestnutt, who is a teacher at the same school where former Open champion Darren Clarke was once a pupil, will assume the captaincy role at Dungannon Golf Club from the start of February.

Traditionally, most golf clubs are made of up of male and female branches with different captains selected to lead each category, however, Ms Chestnutt will be representing both men and women as she takes full captaincy of the club.

Congrats to Alison Chestnutt who is to become the first ever female Captain @DungannonGolf#LevelPar https://t.co/XaIP2brPKZ

She added: "When ladies joined clubs we didn't have the same rights as men. We couldn't go to AGMs (annual general meetings), we couldn't vote and we had no say in the running of our club.

"That is really down to the history of sport.

"Golf has been perhaps one of the last sports to move towards gender equality but I'm glad to say it's picking up speed now and we're moving in the right direction."

Anne McCormack, from Golf Ireland, told BBC News NI: "We're hoping to see more of this over the coming years.

"Dungannon were one of the first to sign up to the Women in Golf charter, which we launched at the back end of 2020.

"They're really trying very hard as are a number of golf clubs - we've 48% of clubs signed up to the Women in Golf charter, which is about clubs setting the mark and saying: 'This is where we want to get to in terms of equality.'"