Tiger Woods is playing at a similar level to that of 10 years ago, says Couples. 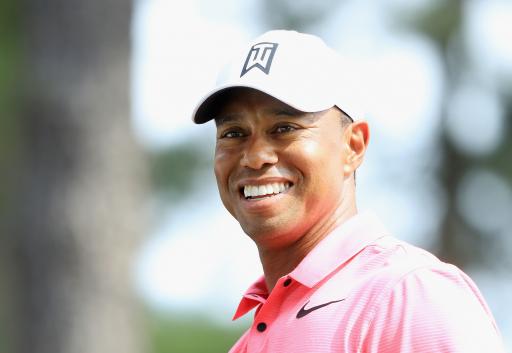 Fred Couples believes Tiger Woods is back playing golf on the same level he was 10 years ago.

Couples, who played a practice round alongside Woods at Augusta National where spectators were 15 deep along the rope line on Monday, also reveled in the way Woods is now swinging the club.

Woods, playing in The Masters for just the second time since 2013, will bid to win a fifth green jacket on Sunday and a first major title since the 2008 US Open. 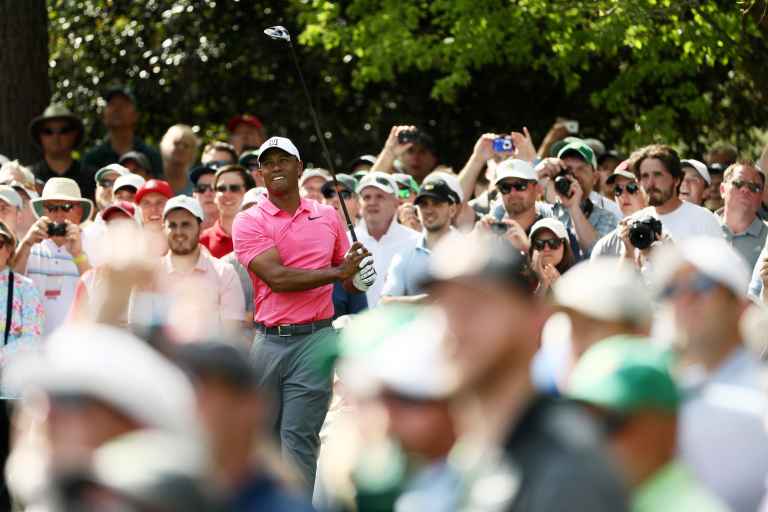 “If you watched Tiger play today, there’s not much of a back problem,” said Couples. “He’s hitting it a long way, and it looks beautiful.

"Today wasn’t any different than it was 10 years ago when I played with him. It was pretty awesome."

Justin Thomas also made up the threeball on Monday and said: "No matter where he goes, it's unbelievably loud and it's really cool, but it's even cooler here. There's no other tournament you hear roars in a practice round."

Woods is a best price 16/1 to win The Masters this Sunday, fresh off the back of three consecutive top-12 finishes on the PGA Tour.