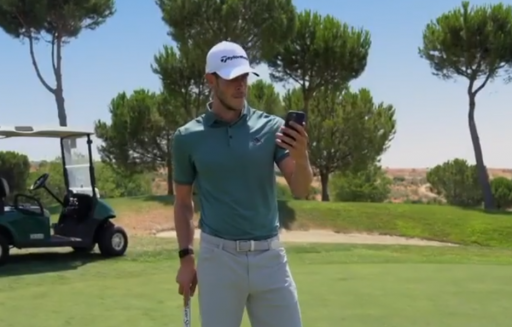 A new golf bar that has been backed by Spurs and Wales football star Gareth Bale is set to launch in Cardiff in the New Year, according to Business Live.

Par 59, which will feature a bar, restaurant and mini golf course, was due to open in Wales earlier this summer but plans have been pushed back for early 2021 as a result of the coronavirus pandemic.

When the golf bar opens to the public, it will mark the second of Bale's business ventures in the hospitality sector following his partnership with Brains and Brewery and the Elevens Bar & Grill in Cardiff three years ago.

Par 59 has been developed by the team behind indoor street food market The Depot, and plans are in place, according to Bale, to expand the brand moving forwards.

"We’ve seen the popularity of hybrid destinations and how kind of fun it is, but obviously at the moment we want to focus on Cardiff, establishing Par 59 and getting the business correct in Cardiff," Bale told Business Live.

"Then if everything goes well we would look to go nationally and internationally. We believe in what we are doing and the aim is to become as big as we can."

The 31-year-old left Spurs for Real Madrid for a then-world record fee of £85 million in 2013 and has gone on to win four Champions League titles and score more than 100 goals for the Spanish club, but he has now rejoined Spurs on a season-long loan deal.

As of yet since his move back to Tottenham, the winger has not played a game due to having been injured. He is back in training this week, but remains a doubt to play in their crunch Premier League match against Manchester United at Old Trafford this Sunday.

NEXT PAGE: THE BEST GOLF COURSES FOR GARETH BALE TO PLAY NOW HE'S GONE BACK TO SPURS