Golf surge in USA results in record sales of equipment

The United States of America has seen a surge in rounds played which has led to a sales record of golf equipment in July. 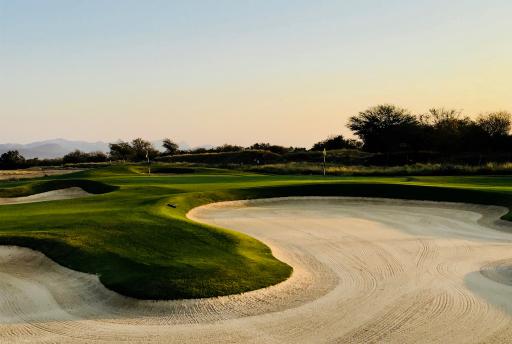 A surge in rounds of golf played in the United States of America has seen records smashed in equipment sales for July.

Reports recently showed that golf in the United Kingdom had boomed, with thousands of new members joining golf clubs up and down the country and it has now been revealed that the US has seen a surge of its own.

The recent rise in golfers in America has led to records being smashed in retail sales, with a Golf Datatech report stating that sales reached $388.63 million in July, the greatest single-month retail sales ever recorded.

“The golf business has been great,” Ed Stack, Dick’s Sporting Goods (DKS) CEO said recently. “There’s a number of young people who have come into the game because they’re not playing football or soccer or some other sport… Men, women, and kids have really all jumped into this game and we expect that to continue through the balance of the year.”

Research from the National Golf Foundation (NGF), there has been a significant rise in golf participation among junior and beginners since the start of summer.

“The number of junior golfers (ages 6-17) could increase by as much as 20 percent this year, a potential Covid-related bump of a half million golfers by year’s end. During a time when many other activities were on hold, including youth sports in many instances, we’ve also seen increases in the number of beginning and returning golfers of about 20 percent during the first half of 2020,” said NGF editorial director Erik Matuszewski.

In July, rounds of golf played in the USA were up 19.7 percent compared to the previous year, which is approximately 10 million more rounds, the biggest increase ever for a summer month since NGF began its research back in 2000.

“There are lots of fresh beginners…the most I’ve ever seen," said Rebecca Lee-Bentham, former No.1 women's golfer in Canada who now works as a golf coach. "And my friends who coach are all booked up. The ones that were struggling are now full with students. It’s the busiest I’ve seen golf courses and driving ranges. I’ve seen a lot more demand from the younger demographic — kids, young adults and women."