Golfers debate the new World Handicap System: "What a complete mess this is!"

Golfers have been debating the new WHS, which came into play in Great Britain on Monday. 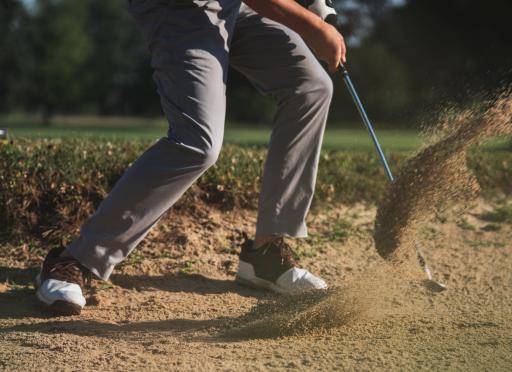 The new World Handicap System was launched in Great Britain and Ireland on Monday and it has already sparked debate amongst amateur golfers.

WHS has already been in play in many different countries and as of this week, golfers in England, Scotland, Wales and Ireland now have a Handicap Index that can be transferred from course to course.

Golf's governing bodies wanted to make the handicap system easier to understand in the hopes that it will attract new golfers to the sport and grow the game.

RELATED: The new World Handicap System explained: How will it affect you?

After seeing the reaction to WHS, we decided to run a poll on our Instagram page, posing the question whether golfers were a fan of the new system or not.

Thousands of our followers voted and the poll was extremely balanced, with 54% saying they like the new system and 46% voting against it.

We also asked our readers what they think of the World Handicap System across multiple channels and again the reaction was balanced.

With the new system to go live tomorrow, we're asking YOU for your thoughts on this new world golf handicapping process. Has you handicap changed at all? Was there any reason to change it from the previous system? Let us know...

"The WHS is a much better system overall. It’ll take something getting used to and people hate change. Especially golfers. But now playing in different countries or competing players from other parts of the world will be on the same page. Great for the game," said one golf fan on our Instagram page.

"Complete waste of time. Most amateur golfers play in competitions solely at their own club having different handicaps elsewhere isn't really necessary in my opinion," said another on Facebook.

"I think this is going to have some teething problems but in the long run it's going to make competitions much fairer and stop bandits winning all the time!"

"What's the point of this WHS? What a load of rubbish and a complete mess this is! I've been cut by 1.6 shots when I rarely shoot under my handicap as it is."