Haas was the passenger in a car crash last month that killed his friend - this week he re-joins the PGA Tour. 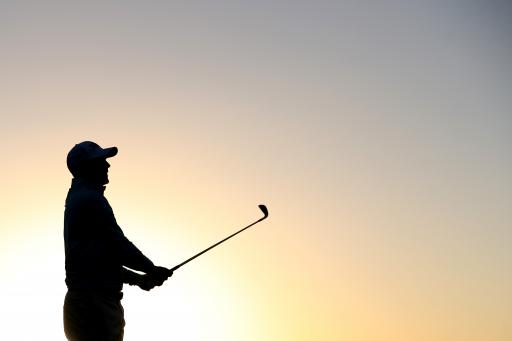 Bill Haas has given his first interview after he was the passenger in a car crash that killed his friend Mark Gibello.

On February 13, his Ferrari hit another car on a winding road near Riviera Country Club in Los Angeles, sending the vehicle into a pole.

''There's not many templates to go by on something like this,'' Haas said in his first interview since the accident. ''I was in a state of shock, disbelief. It was a tragic event, traumatic. I'm still unsure how to handle it. I keep going back to focusing on the Gibello family.''

''It didn't take me long to realize how much his family loved him, how nice he was to me and my family,'' Haas added.

The 35-year-old’s physical injuries have healed following the crash, and he will compete at the Valspar Championship this week.

''The amount of love and support and outreach I got from my peers and friends has been amazing,'' he said. ''At the same time, a friend of mine is not here anymore…there's just no real way to explain life, why it happens and how it happens. You can't take tomorrow for granted. You have to enjoy today and prepare for tomorrow. All that said, I still feel like I have to go compete. I can't just say golf doesn't matter. That's what I do. I think that's what Mark would want.

''He was a golf fan. He loved golf. He would want me to care about how I play,'' he added.

The six-time PGA Tour winner explained he has been leaning on his wife and family, and has spoken to a therapist.

''I don't know that I won't have recurring images and thoughts and feelings about that night,'' he said. ''Why was he taken and I wasn't? I ask, 'Why?' all the time. From the people who have reached out to me and the advice I've been given, you can't ask, 'Why?' in life. Life happens in ways you can't explain. There's no point in asking. It won't solve anything, and it only brings more questions.''

''Once I get inside the ropes, I think there will be a sense of relief,'' he said. ''It's what I know best, to be competitive. Every time we tee it up, we want to do well. That's important to me. Hopefully, I can do that. I think I'll be able to do that.''

''This needs to not be about me,'' he added. ''This has got to be about golf and the Gibello family.''