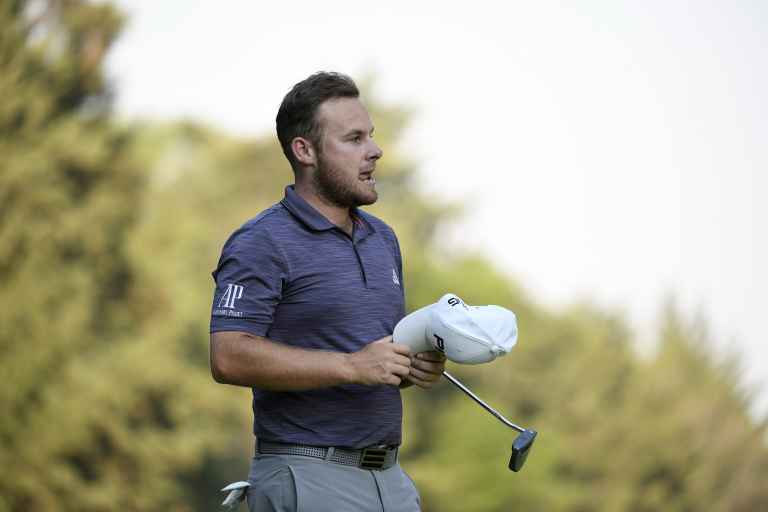 Tyrrell Hatton has revealed how he was "raging" by an explanation from a rules official when falling just short of a playoff in his last start at the WGC-Mexico Championship two weeks ago.

Speaking ahead of this week's Arnold Palmer Invitational where the Englishman finished tied fourth last year, Hatton detailed a situation from the final round at Chapultepec GC where he was joined by Phil Mickelson and Shubhankar Sharma in the final group.

"You've got four holes left to play, it's sort of crunch time. And we've all hit good tee shots up 15, and one of the officials drives over and says, 'Phil you're exempt, but Tyrrell and Sharma I'm going to start timing you.'

"And Phil goes, 'Oh, he obviously likes me.' And I was like, I was raging. 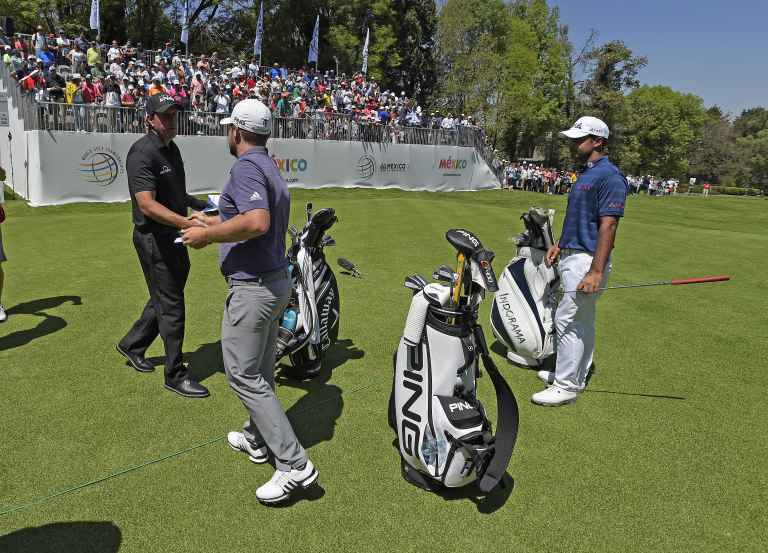 "Danny, my player manager, was walking with me, and I walked over to him as I got near the ball and said, 'Can you believe what this referee's just done? He's said that me and Sharma are on the clock.' I said to him, in the circumstances, that's a disgrace."

A PGA Tour rules official has since explained the situation outlined by Hatton is within the rules, whereby once a group receives a formal warning the individuals in the group can then be "observed" individually to determine if further action is required.

"If we've been observing the group, we're not going to punish players who are doing their part to keep up, but we're going to time the ones that aren't," the official said.

The section of the PGA Tour rule book pertaining to slow play reads: "Once a group has been warned, the Rules Committee (if available to do so) will monitor the pace of individual players in the group to determine if any players should be timed individually, as opposed to the entire group, in the case the group does not regain its position on the course."

Hatton eagled the 15th hole in the immediate wake of the warning, but he admitted to being unnerved by the presence of the official with stopwatch in hand near the 16th green when he raced a birdie putt more than 10 feet past. He ended up one shot out of a playoff, where Mickelson beat Justin Thomas for his first win in nearly five years.

"It was quite frustrating for me," said Hatton.

"Obviously I've grown up watching golf, and Phil's been around a helluva long time, and I'm trying my best to beat him. But I just found that slightly off-putting and it was sort of, when I came away from the tournament, it's frustrating that that actually happened."