How to play with a very bad golfer, and still enjoy your round

The secrets to enjoying a round of golf with a complete hacker. 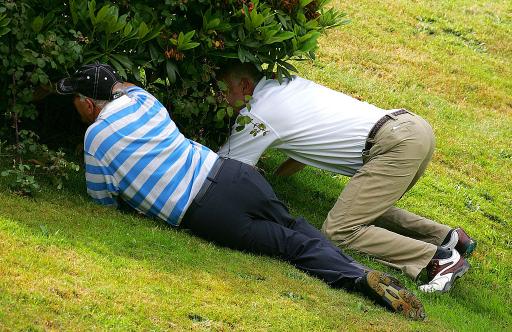 "You're actually not a bad golfer," was never said, as your father-in-law's third shot smothered the rough down the opening hole and still hadn't reached the fairway.

Upon finding the green in regulation yourself as you crouch down to read your breaking left-to-right 10-footer for birdie, you notice puffs of sand and cries of "oh, FFS" coming from the left side of the green.

Out it eventually pops and a three-jab later, and a double-digit goes down on the card.

"It's okay, just forget about it," you say placing your arm on his shoulder, but deep down inside you're thinking this entire round rather than the opening hole.

RELATED: CONGU CHANGES MEAN ALL GOLFERS CAN PLAY OFF A 54-HANDICAP!

FORE! not once, not twice, but three times down the second, followed by giving him a sleeve of balls standing on the third tee.

It all seemed like such a good idea over the family roast last Sunday.

Sound familiar? Well this scenario might be something we'll all have to get used to this season following the recent CONGU changes.

With the new handicap system allowing both male and female golfers to play off a 54-handicap, we thought what better time to publish a survival guide to help average golfers still enjoy their round when playing alongside start-up or just very bad golfers... 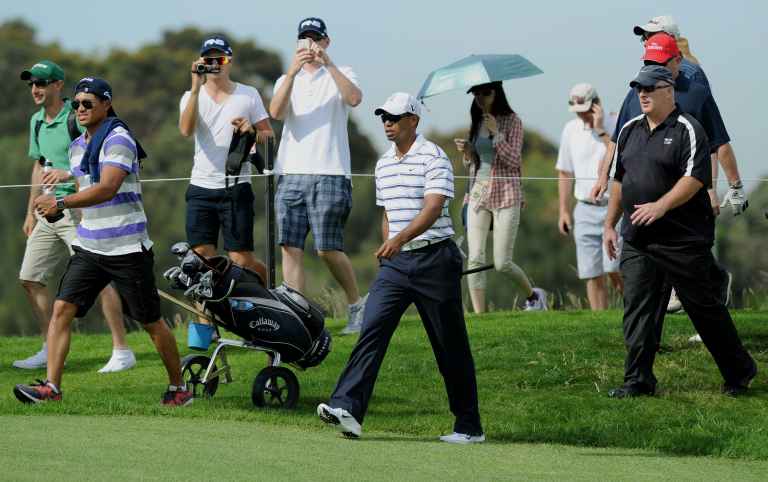 Always agree to the walk, especially if you're not fully aware of the standard of golfer you're about to spend the next seven hours with.

At some courses you have to stick to the buggy path, so you can imagine how painful that might be if the paths favour the left side of the course and your partner has got a touch of the serial slices going.

Walking allows you to go your separate way more often than not and avoid continual excuses and complaints. Take in the views, breathe in the fresh air and hone in the yardage for your next shot. Use the extra time to your advantage.

#2 - TAKE CONTROL OF THE SCORECARD... if it's a friendly game

Offer to keep score and no matter what BS number he or she offers up just smile and add it to the card.

Oh yeah, and be overly enthusiastic and loud if you take a penalty stroke. Golf is a game with rules after all.

As much as you want to adjust, align and correct, just don't.  It will drive you nuts to play swing coach the entire round and it will probably annoy him too.

He already think he's pretty spectacular so keep it to yourself. Let him putt his ball two feet to the right, or aim his feet miles left on the tee box. You’re keeping the score remember.

#4 - DON'T TAKE THE ROUND TOO SERIOUSLY

Yes, slow play is really f****** annoying, but let's enjoy the game for what it really is.

You're not playing for your livelihood on Tour, so keep it fun and light-hearted as painful as it might be out there at times. Call the group up behind if things are really getting out of hand.

Surely this round of golf beats a day in the office, right? 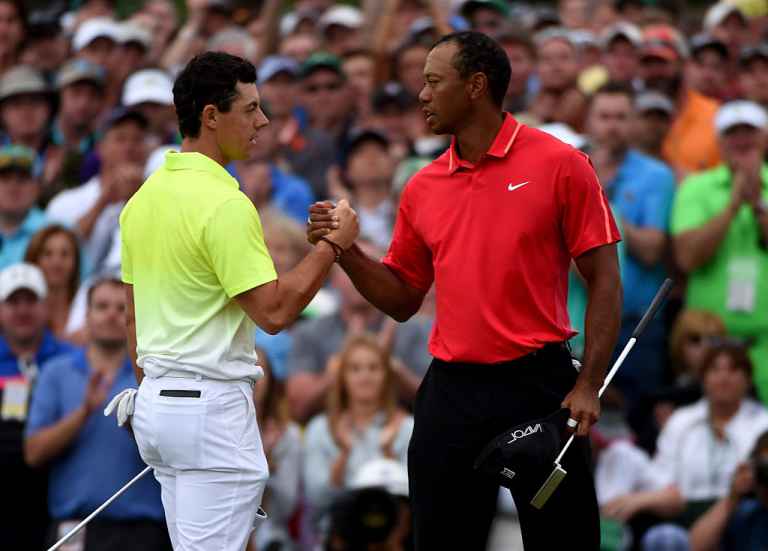 Should you still be alive by the time you reach the 18th green, be polite, shake his hand and head for a pint (if you're still on talking terms).

If he says "that was great we should do it again,” just nod, say yes, but remember your calendar is full.