How well do you know your flagstick? Some of these may surprise!

All you need to know about the rules when it comes to the flagstick. 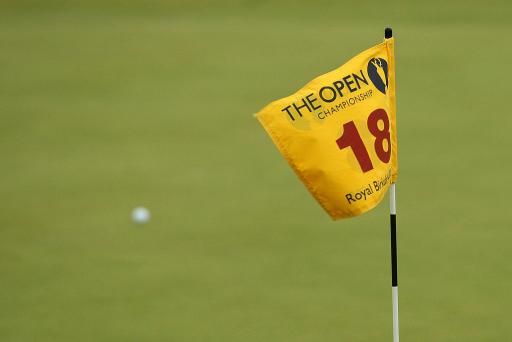 The flagstick – it’s a simple thing. Just a pole with a flag attached at the top, indicating the location of the hole to the player. When your ball is on the green you can have it removed or attended. Surely it couldn’t cause any Rules issues, could it? Wrong!

We sat down with PGA Rules Panel member Ashley Weller to get his take on all the things you need to know about attending a flagstick...

#1 - WHEN CAN YOU HAVE THE FLAG ATTENDED?

Many golfers think that you can only have the flagstick attended when your ball lies on the putting green.

Rule 17-1 states that ‘before making a stroke from anywhere on the course, the player may have the flagstick attended, removed or held up to indicate the position of the hole’.

In the 2011 Farmers Insurance Open, Phil Mickelson sent his caddie onto the final green to attend the flag as he attempted to hole a 90-yard pitch to tie for the lead. He also did the same at the 2017 Masters from 61 yards.