If he had his time again, Koepka would play baseball

Koepka's family have a rich pedigree in baseball. 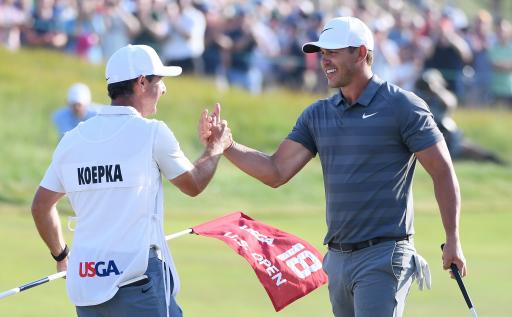 “If I could do it over again, I’d play baseball - 100%, no doubt,” back-to-back US Open champion Koepka once told told Golf Digest.

And he would be following a family tradition to do so. Koepka’s dad was a pitcher for West Virginia Wesleyan, and used to poke fun of Brooks for playing golf, while his great uncle is an icon.

He was also drafted in third overall in the 1952 NBA Draft by the Fort Wayne Pistons and is still involved in the game as an analyst for Pitt basketball.