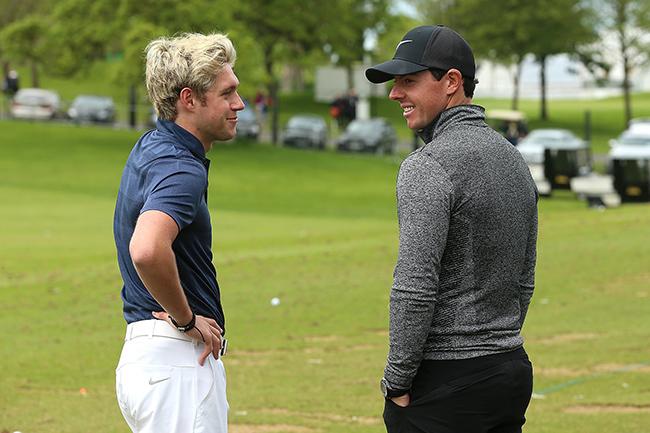 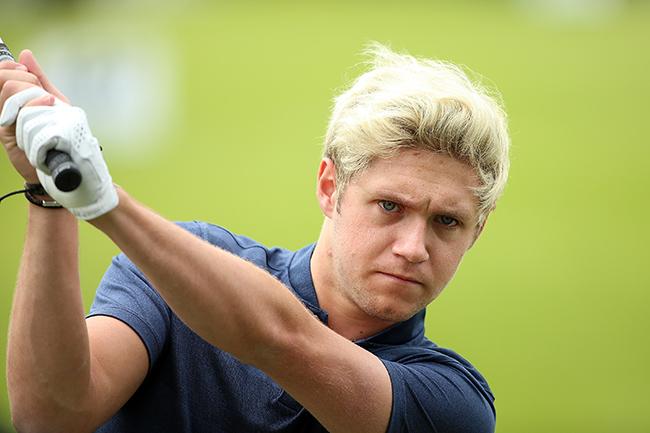 One Direction: Horan gets some tips off McIlroy and then gets to work on his swing.

Warmed up and ready to go, @NiallOfficial is about to tee off at the #DDFIrishOpen pro-am. pic.twitter.com/9XvLVNOwKt
— DDF Irish Open (@DDFIrishOpen) May 18, 2016 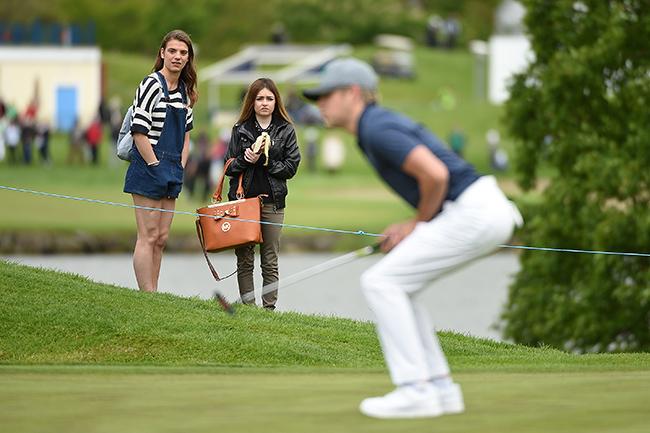 Wrong direction: Horan misses a putt, much to the distress of two young girls. 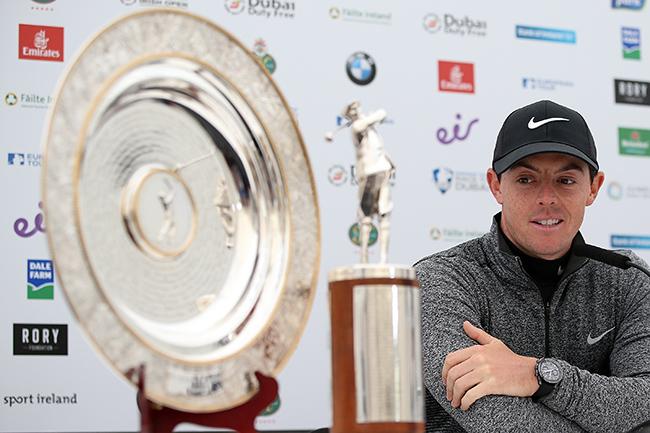 Eyes on the prize: McIlroy is presented with his Player's Player of the Year Award. 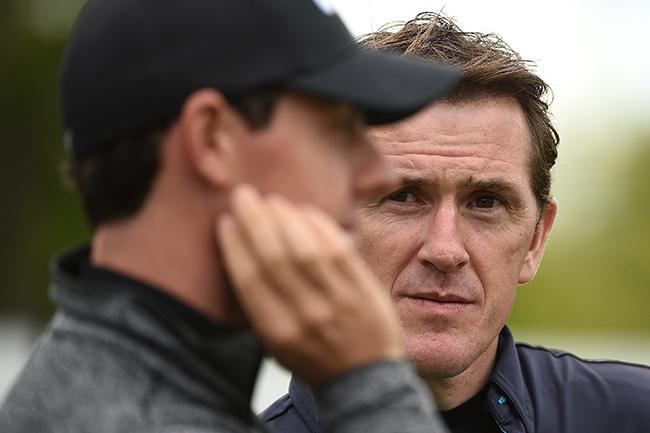 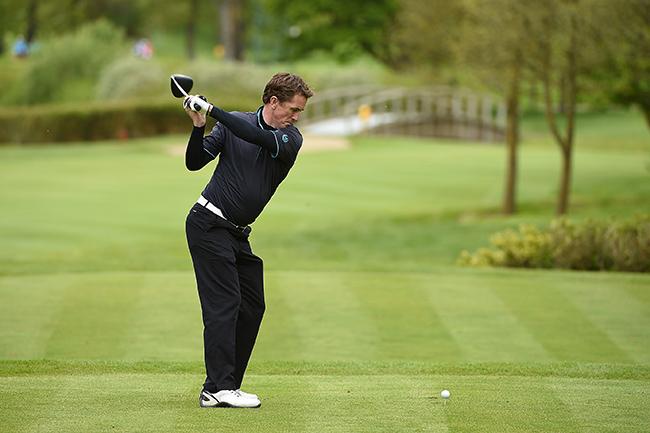 And they're off: McCoy lets rip on the first tee. 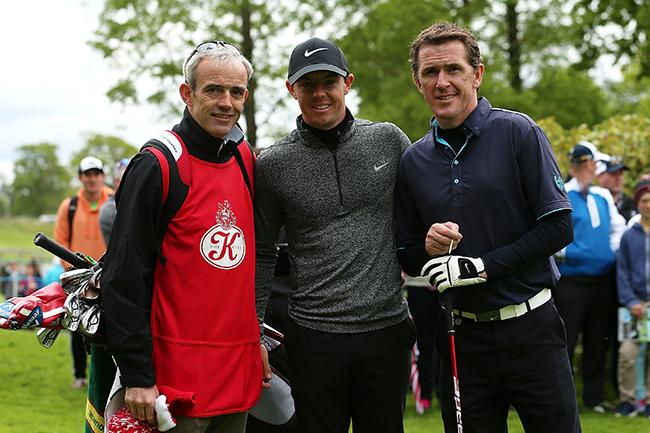 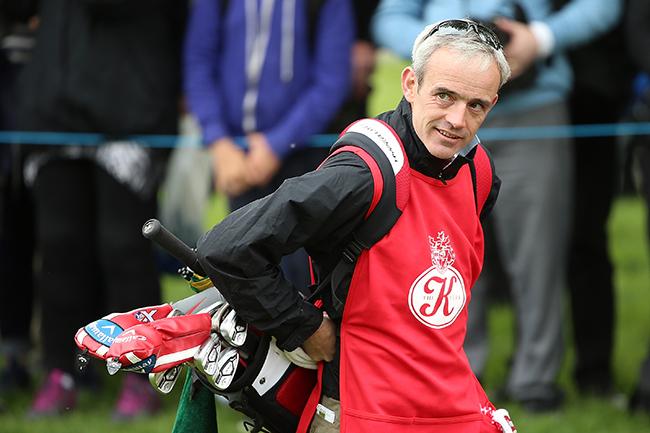 Weighed in: Walsh caddies for McCoy. 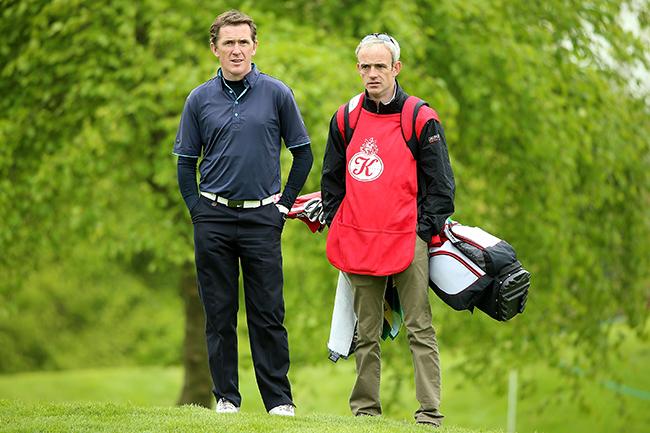 Weighed down: But looks to have quickly regretted the decision. 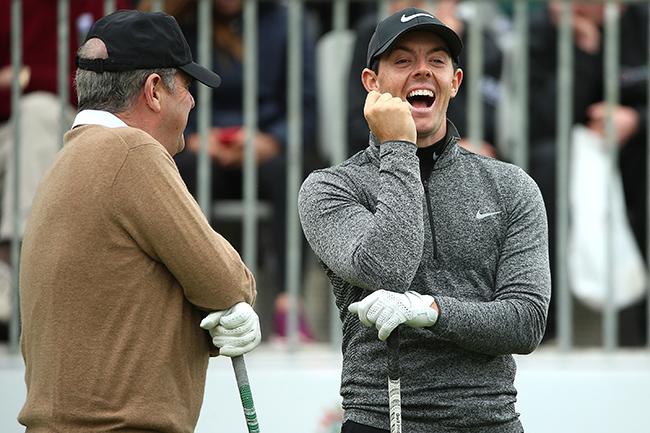 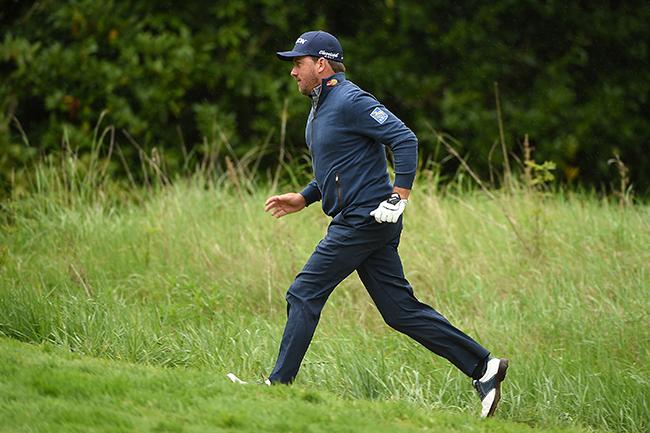 Gallop: Graeme McDowell goes for a light jog down the fourth. 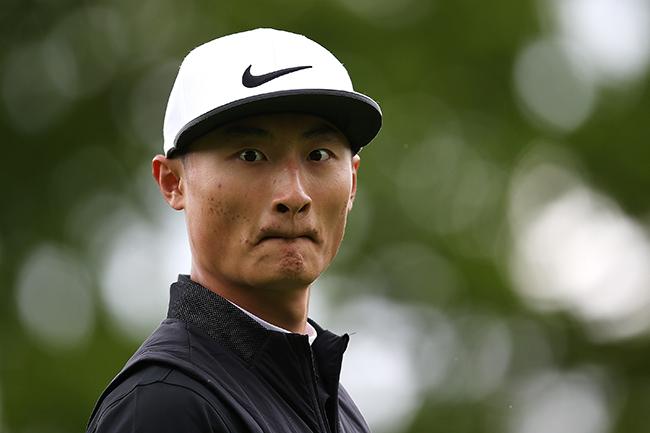 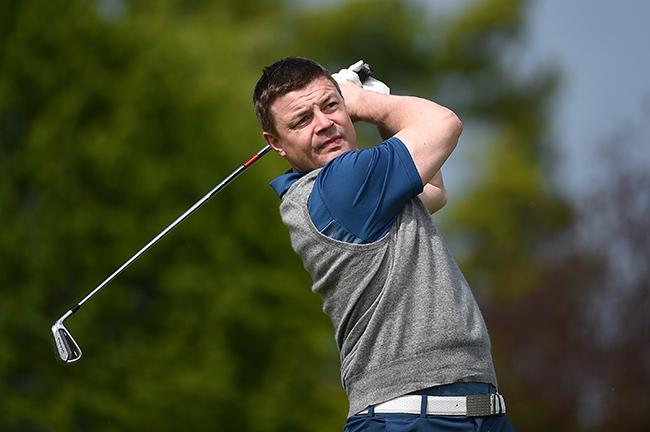 Tackling the course: Former rugby player Brian O'Driscoll tees off on the 14th. 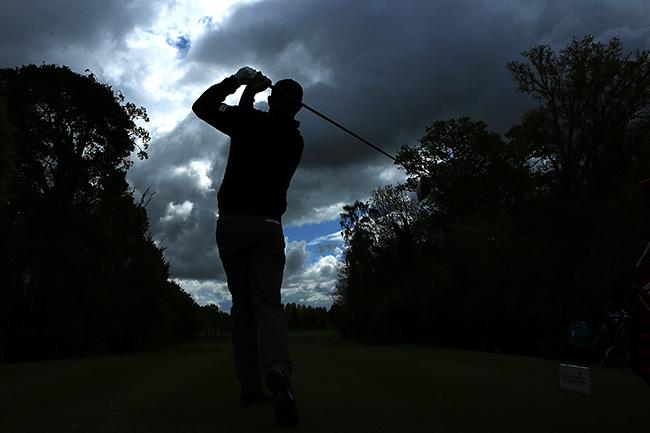 Light at the end of the tunnel: Padraig Harrington tees off the narrow 13th. 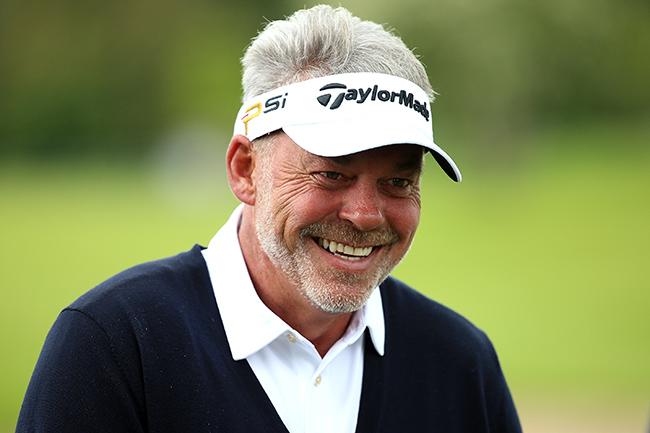 Captain Clarke: Darren Clarke will get a good view of potential 2016 Ryder Cup players this week. 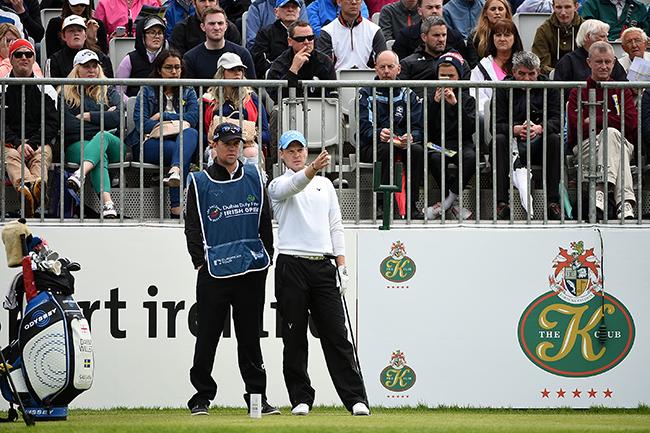 The Master: Danny Willett and his caddie find a line off the first tee. 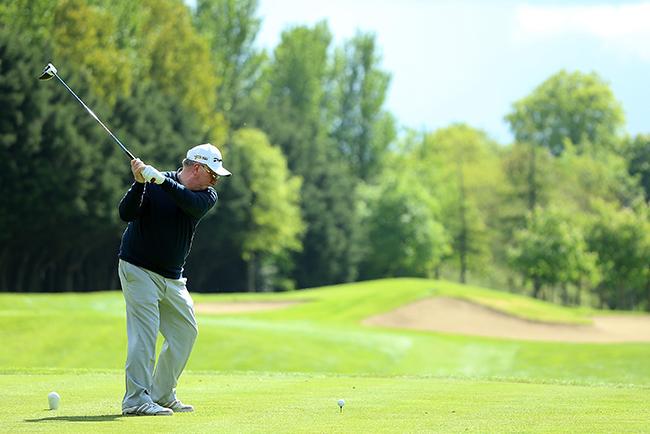 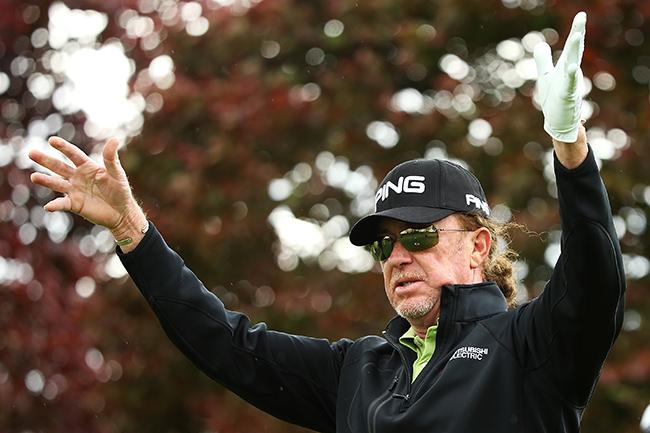 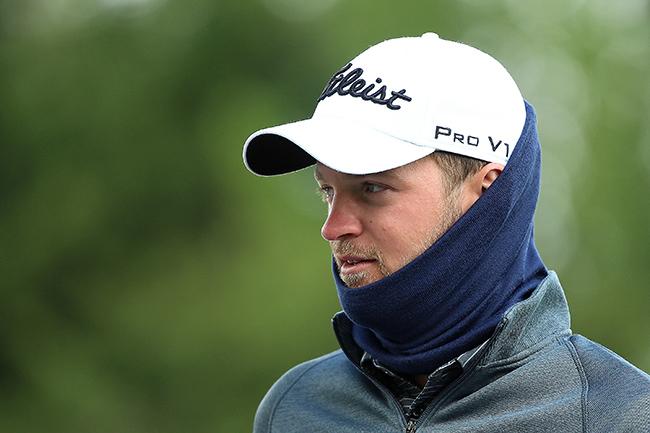 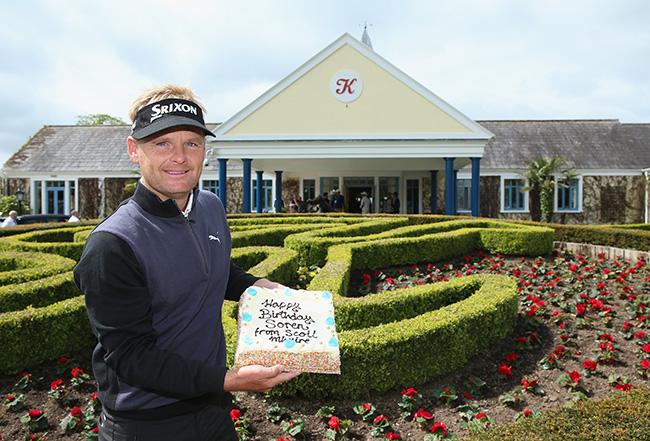 Defending champ: Soren Kjeldsen is presented with a birthday cake.